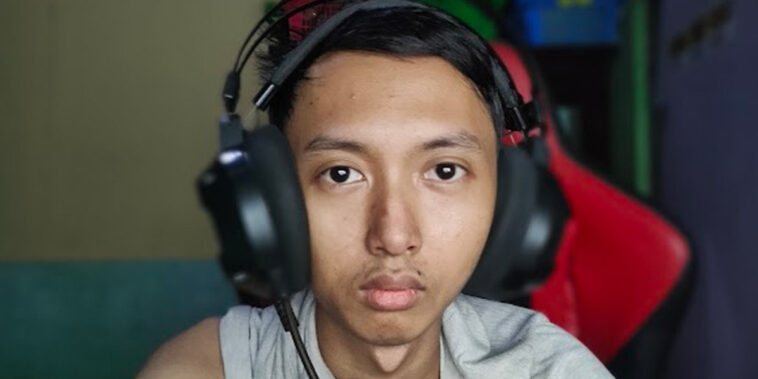 Ghozali, who created an NFT Twitter handle for the occasion, was as surprised as any. He tweeted:

today sold more than 230+
and until now I don’t understand why you want to buy #NFT photos of me !!!

but i thank you guys for 5 years of effort paid off pic.twitter.com/nHZJnowCMC

The photos, which present Ghozali expressionless in front of his computer, were meant to be a look back on his time in college. He planned to create a time-lapse video of them before learning about blockchain. When he minted them on the Polygon network on OpenSea, he refrained from telling his parents, not expecting much of a reception.

“I was thinking it might be funny if one of the collectors collected my face,” Ghozali told reporters on his campus last Thursday. “I never thought anybody would want to buy the selfies, which is why I only priced them at $3.”

But after a celebrity chef grabbed hold of some of the photos and promoted them on social media, the sales took off. Today, the collection has a more than 50% unique ownership ratio.

“To be honest I still haven’t got the courage to tell my parents, they would be wondering where I got the money from,” Ghozali said.

The mint and subsequent publicity for the Ghozali Everyday collection occurred fortuitously in the middle of the latest NFT bull run, which has seen top collections like Bored Ape Yacht Club and World of Women soar in value.

Other collections featuring photos of models (IreneDAO) and disgraced former NFT influencers (CharlesDAO) have also spiked in popularity, likely as people have taken profits from other sales and cycled into more speculative investments.

The reception to Ghozali’s collection has been strong on NFT Twitter, with some people saying that his blank, expressionless face is meme-worthy while others applauding “NFT degens” for changing one young person’s life.

As for Ghozali, he plans to invest the profits in hopes of opening his own animation studio one day.