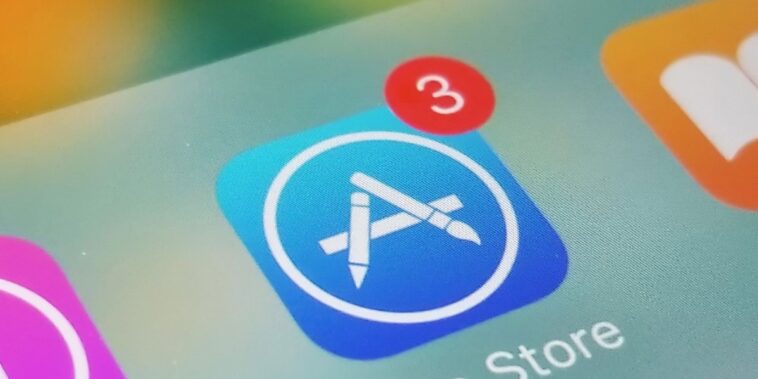 The global tech giant Apple is planning to allow the installation of iOS apps from third-party sources. The move comes in reaction to the European Union’s Digital Markets Act, an anti-monopoly piece of legislation that requires tech companies to comply with new restrictions by 2024.

The new rules will enable European customers to download alternative marketplaces outside of Apple’s proprietary App Store. This would let customers sidestep the 30% commission fees and app restrictions imposed by Apple. According to a report by Bloomberg released on December 13th, software engineers and service employees at Apple are already working on opening up various elements of Apple’s platform.

The “walled garden” ecosystem of Apple has always been a sore spot for both creators and users. Perhaps more so in the Web3 space, where Apple’s strict rules applied to NFT apps more or less forces users to use Apple’s in-app purchases and pay its high commission.

In response to Apple’s rules, Coinbase launched a self-custody wallet app update on December 1st, stating that it was not possible to give Apple its 30% gas fees. Other marketplaces like Rarible have said that a “ crypto app store” could be built to avoid Apple’s steep fees.

It’s still unknown if Apple will comply with the part of the act that allows developers to install alternative payment systems that bypass Apple. If so, the move could make it easier for developers to build Web3 apps and facilitate crypto payments made through Apple devices.

For now, Apple will comply with new law only in Europe. However, if other companies adopt similar regulations, Apple would likely open its ecosystem further.

Apple Is Lukewarm on Web3 & the Metaverse

The move from Apple to comply with the E.U.’s regulations isn’t exactly a sign that the company is bullish on Web3. After all, it’s not like they have much of a choice. But at Rarity Sniper, we have seen some signs of the tech giant investing in Web3 this year. Here are the top stories from Rarity Sniper.

First, at the beginning of the year, CEO Tim Cook told investors that Apple was heavily invested in augmented reality. He added that the company sees a “lot of potential” in the metaverse and is “investing accordingly.” However, Cook never uses the term metaverse, and rumor has it the word is banned at Apple.

Next, according to another report from Bloomberg, Apple is working on a “mixed-reality” metaverse-enabled headset that its board members are already testing. The story was uncovered because a company called Realityo Systems LLC sent a metaverse-related patent to the US Patent & Trademark Office, and investigators think it is a “shell company” for Apple.

Lastly, Apple made news in Web3 when it announced it would allow games and apps selling NFTs to be installed and sold in its App Store. The App Store, home to over 3.5 million apps, now allows current and new NFT apps to sell NFTs. However, it does not allow crypto as payment, and its 30% transaction fee on purchases remain.

Although Apple isn’t as bullish on Web3 as many other companies, it’s clearly not ignoring the potential of nascent technologies either. The news about Apple’s reaction to the EU’s Digital Markets Act is good for NFT and crypto enthusiasts in Europe. And it could show other countries what sort of legislation must be passed to inspire change, growth, and a more level playing field in this evolving space.