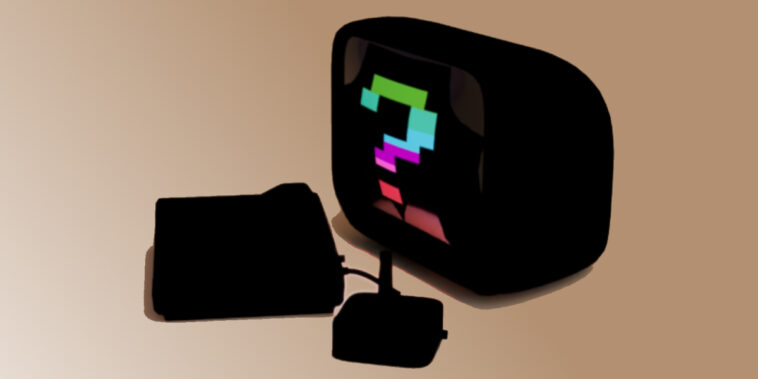 Atari, the legendary gaming company, plans to release a collection of NFTs on February 1st. They will take the form of “loot boxes” and have undisclosed contents. The drop will take place on GFTShoppe.com.

While the contents of the loot boxes are still undisclosed, they will be divided into “common,” “rare,” and “legendary” tiers, and each box will contain an image of a retro title that Atari pioneered.

While NFTs have received mixed reviews in the gamer community, Atari feels that its upcoming 50th anniversary is a perfect time to celebrate its historic innovation with a dive into one of the most innovative industries currently in existence.

Atari CEO Wade Rosen also mentioned to Hypebeast that gaming is essentially the backbone of the metaverse. The planned drop is seen as honoring Atari’s legacy of ushering in the modern era of gaming.

Loot boxes as concepts are not uncommon in the NFT world. In the fall of 2021, there was a mad rush of projects that contained simple words or descriptors, allowing Loot projects and project members to build on top of the NFT.

Although most of those projects flamed out or lost traction, the infamous Loot (for Adventurers) and TreasureDAO are still functioning and developing. TreasureDAO, in fact, has created its own coin $MAGIC about which holders are raving.

Loot boxes are also a common feature in combat games and may contain items varying from weapons to potions and even bandages or objects pertinent to a quest. With its influence in the gaming industry, there’s no doubt that Atari will have ample choice to select the items placed in each box.

It is unusual that the contents would not be available after purchase, which is often a standard in the NFT industry. While some projects wait a few days before the “reveal” of the content, Atari has given no timeline as to when the content will be unpacked.