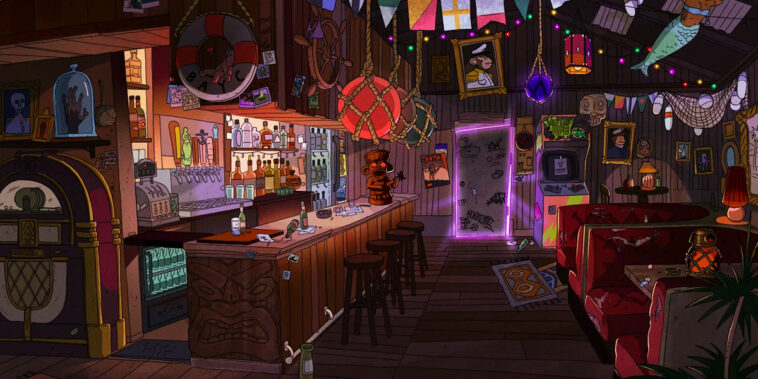 There is little doubt that the brand the founders of BAYC (Yuga Labs) created continues to build steam, and it comes during a period where utility in NFT collections seems to be at a premium. In this aspect of NFT’s collections, Yuga Labs continues to deliver. Some utilities BAYC holders have gained over the past year include:

After this past year of parties and airdrops, the founders plan on continuing the utility by rolling out the $APE token and a video game this year. While all tweets must be taken with a grain of salt, some speculate that the $APE airdrop will make BAYC holders instant millionaires, even as they hang onto their Bored Ape NFTs.

The milestone in surpassing $1 billion in sales comes on the heels of another milestone no-less important: flipping the floor price of CryptoPunks. Dubbed “The Flippening,” this event both appeared impossible and inevitable as the old guard gave away to the up-and-comers.

Experts have speculated that the quick ascent of BAYC compared to even other 2021 strong NFT projects is due to BAYC’s community, a tough to define but easy to see quality within a collection. The BAYC members are well-known for supporting each other on Twitter with #ApeFollowApe, a hashtag that frequently provokes hundreds of responses.

And it is a surprisingly balanced community as well. Even though there are 10,000 Apes available, most members own just one Ape. All told, there are 6,100 owners within the 10,000 Ape collection.

Although the BAYC is riding high, it’s not the only collection in the BAYC ecosystem that has seen an increase in sales — the Mutant Ape Yacht Club and the Bored Ape Kennel Club have also seen a surge in prices. Mega mutant serums, of which there is only a handful left, are receiving bids in the millions.