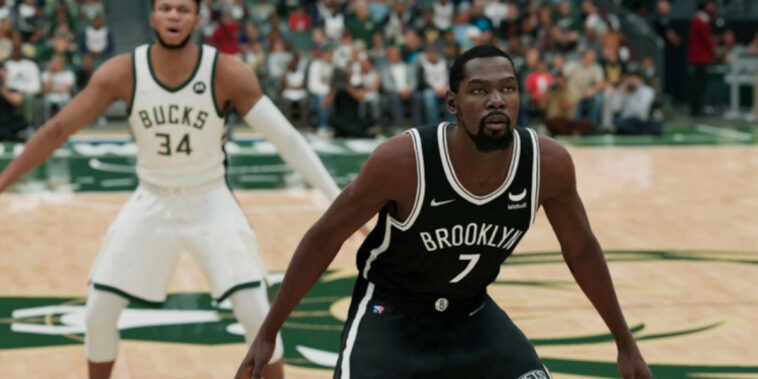 A futuristic way of watching sports has become a reality. The Brooklyn Nets, a star-studded NBA basketball team, has created their own metaverse viewing opportunity for fans that’s cleverly dubbed the “Netaverse.”

To create the 360 virtual experience, the Nets installed more than 100 high-resolution cameras around the court and according to YES Network, the cameras feed into a video system that “quickly generates incredible lifelike 3D renderings in a matter of seconds.”

The Nets are the first professional sports team to use the technology, but we suspect many more will follow.

Here’s what we know so far about the “Netaverse:”

The first game broadcasted on 3D Virtual Reality was against the New Orleans Pelicans on January 15th, a date that could go down in “Metaverse history.”

The team is currently in 3rd place in the Eastern Conference and are led by star players Kevin Durant and James Harden. Interestingly, Durant has invested time and money in NFTs lately and appears to be a strong believer in the nascent technology that plays a huge role in the metaverse.

The Nets’ entrance into the metaverse was reported by the YES Network in a video on Twitter. Although the team reposted the video, there has been no official statement from the organization.

You can see how the technology works below: