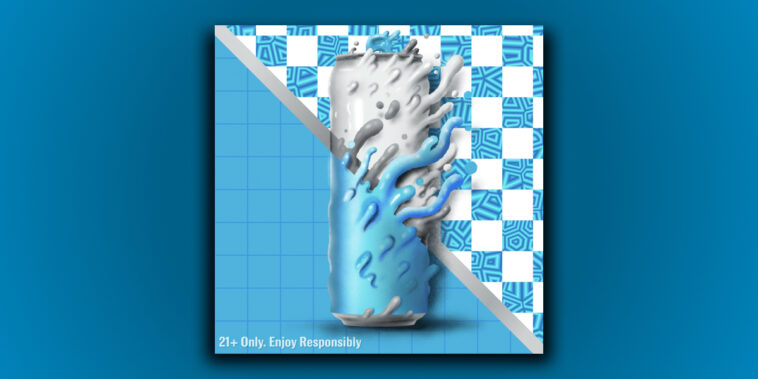 To celebrate the launch of its new beer Bud Light Next, Bud Light is launching its first NFT collection on February 6th with a mint price of $399. There will be 12,722 tokens up for grabs, and the NFTs will have a distinctive blue-white color scheme in line with the branding of its new beer.

Corey Brown, senior director at Bud Light, noted that they chose to launch an NFT collection due to the core tenets of the NFT space — community, ownership, and technology. The innovation they seek to bring with their new beer is synonymous with the innovation in the NFT space.

NFT holders of the Bud Light collection will receive DAO-like privileges, including the ability to vote on certain future decisions like the design of “merch” (clothing), as well as other perks yet to be announced.

For minters who are leery of dealing with cryptocurrency for the drop, Bud Light NFT’s website states that consumers will be able to pay for their NFTs with a credit card, like “any other online purchase.” There will be two versions of the NFT, randomized at purchase: the N3XT NFT and a diamond NFT.

Bud Light is not the first alcoholic beverage brand to launch a collection, though it is one of the first with mass-market appeal and one of the few to have a large mint count. Hennessey and Patrón, luxury liquor brands, plan to launch their collections soon, but the mint counts are small.

The two liquor brands are also taking steps that Bud Light is not. Both are offering an actual bottle of alcohol to holders and other IRL perks like the opportunity to visit the place where the bottle of alcohol is brewed.

Bud Light’s entry into the NFT space marks one of the first major companies to wade into NFTs in 2022. In 2021, companies such as Adidas, Nike, Pepsi, Coca-Cola, and Time Magazine all launched NFT collections, hoping to capitalize on the enthusiasm in the NFT space.

The NFT industry has become popular with corporations given the amount of money flowing through the space, which saw sales above $25 billion in 2021. But the landscape is tricky, as much of the marketing takes place on Twitter, involves the community’s slang, and is subject to rejection if the corporation appears like it’s trying to act “hip” when it’s not.