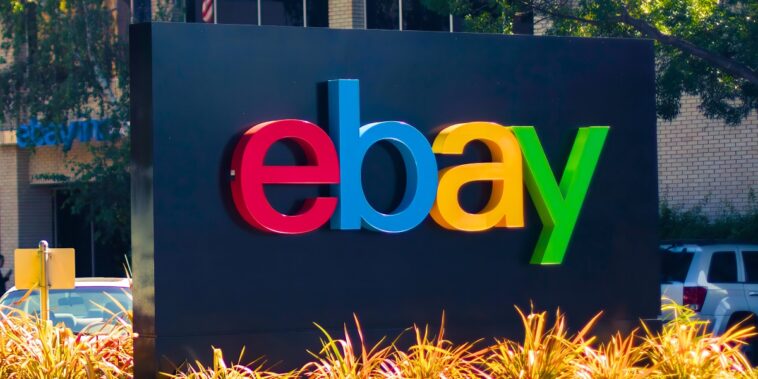 In a press release, e-commerce company eBay announced that it had acquired Ethereum NFT marketplace KnownOrigin. KnownOrigin, founded in 2018, is an established place for buyers and sellers to trade digital goods, with an emphasis on NFT art. Since its inception, it has done $7.8 million in trade volume, ranking 12th out of Ethereum marketplaces.

Jamie Iannone, CEO of eBay, said that the company will remain increasingly competitive in the e-commerce industry by adding more digital goods to its list of tradeable items. KnownOrigin, to eBay, is a “perfect addition” to eBay’s community of buyers and sellers, partly because the NFT marketplace has built a community of loyal NFT artists and buyers.

eBay has been looking to expand its array of digital goods offerings since 2021. In May of that year, the company had allowed the buying and selling of NFTs on its platform, but the move came with challenges. Purchasing KnownOrigin, whose three founders will remain on with the e-commerce company, will give it a dedicated marketplace to pursue its digital goods objectives.

David Moore, the co-founder of KnownOrigin, said this is the “perfect time” to partner with a company with the “reach and experience of eBay.” This is a new chapter for the organization and an opportunity to attract a “new wave” of NFT artists and collectors.

Neither eBay nor KnownOrigin disclosed the terms of the deal. According to the press release, the two parties signed the agreement on June 22, 2022.

eBay has already been active in the NFT space, aside from making the digital goods available for trade on its platform in 2021. As Rarity Sniper reported, the e-commerce giant recently partnered with NFT marketplace OneOf to produce NFT related to athletes on the cover of Sports Illustrated. The first NFT set from that collection featured the widely-considered greatest hockey player of all-time — Wayne Gretzky.

eBay’s acquisition of KnownOrigin is undoubtedly exciting news for the NFT space, but it’s not without company. 2022 has been a big year for acquisitions in the NFT industry and includes the purchase of historic NFT collections, bulk NFT buying platforms, and video game companies. Here are three of the biggest.

Earlier this year, Microsoft announced a plan to acquire Activision Blizzard, the creators of Candy Crush and World of Warcraft, for $70 billion. At the time, Microsoft said that its acquisition of the video game company would further its Web3 ambitions.

Then, later in the year, came a bombshell: Yuga Labs, the creators of the Bored Ape Yacht Club, were purchasing the CryptoPunks and Meebits collections from Larva Labs. The move increased the dominance of Yuga in the NFT space.

Time will tell how eBay’s acquisition of KnownOrigin goes, but there’s no doubt that the number of acquisitions in the NFT space is heating up.