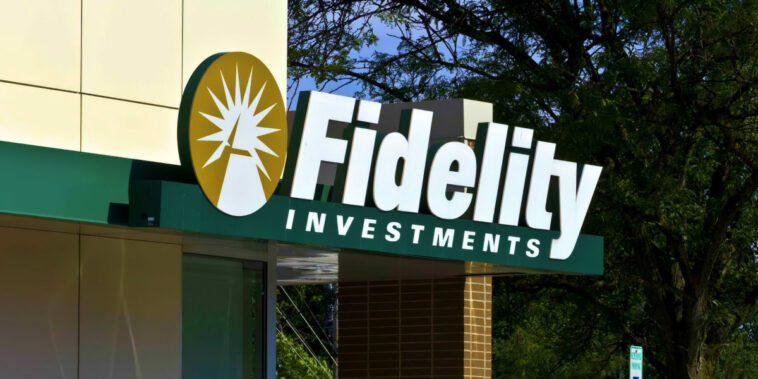 Fidelity, an American asset management company, filed three Web3 trademark applications on December 21st, indicating its interest in the fields of non-fungible tokens and the metaverse. Mike Kondoudis, a trademark attorney, revealed the filings in a Tweet on December 27th:

According to the language in the trademark filings, Fidelity plans to launch an NFT marketplace that feature “textual and graphic content.” It also may sell NFTs directly under provision IC 009, which is a trademark application category for “digital media, namely, non-fungible tokens….”

The move to file the applications underscores Fidelity’s bullishness about Web3, a field that has fallen on hard times during 2022. This year, Fidelity has opened its trading platform to Bitcoin and Ethereum, and it offers a retirement fund that allows for a small investment in Bitcoin. Recently, it has said that it plans to hire 100 more people for its crypto unit, a stark contrast to crypto companies that are cutting employees left and right.

In fact, it defended the crypto industry after receiving a letter from some anti-crypto politicians in the United States, calling for more regulation to safeguard investors. As its trademark applications show, the company plans to enter Web3 in a big way, which is positive news for the space this holiday season.

While the financial services industry may seem old and staid, many financial service companies have entered the hip, cool world of Web3 in 2022. This year, we’ve written countless stories about banks, investment companies, and more diving into this nascent technology space. Here are three.

First, two months ago, MUFG, the largest bank in Japan, became the latest bank to enter the metaverse. At the time, MUFG said it would be offering financial services and products in the GranWhale metaverse.

Next, also two months ago, JP Morgan, a global leader in financial services, proposed a solution for Web3 identity. Posted on its Onyx website, the solution involves a single digital wallet, in which a user would store all their personal information.

Lastly, three months ago, United Arab Emirates’s CBI Bank launched its first virtual branch in the Decentraland metaverse. According to a press release at the time, it became the first UAE bank to enter the metaverse with the move.

Fidelity’s trademark applications show that more financial services companies are still entering Web3, which is big news for the space. Here at Rarity Sniper, we’ll keep our ears to the ground for further developments in the story.