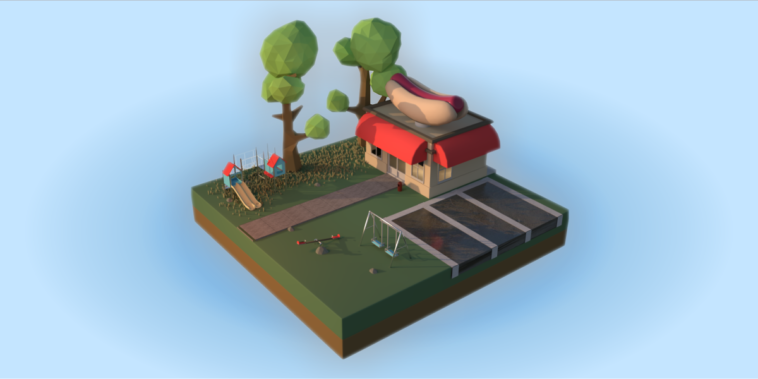 The metaverse has landed on the Cardano blockchain. Pavia, the company behind the metaverse, announced it would be having its last digital land sale later this year to complete the selling of 100,000 unique land parcels. The first two sales occurred during the fall of 2021.

Each land parcel is organized into six categories: Land, Sand, Sea, Deep Sea, Mountain, and Forest. So far, 60% of the land parcels have sold out, leaving 40% for the final sale. According to the Pavia website, there are over 8,300 owners already.

Pavia wrote in a press release, “Eventually owners will be able to deploy 3D scenes and games to their metaverse parcels. The project has a focus on interoperability to other digital realms.”

Pavia follows in the footsteps of metaverses on other blockchains, most notably Sandbox and Decentraland on Ethereum. Perhaps harkening back to other early metaverse projects’ visions, Pavia wants to create an in-game experience where you can buy and sell digital land parcels.

Like the other metaverses, Pavia has a token that will be used within the Pavia world. This $PAVIA has a total supply of 2 billion. The team will airdrop 25% of those tokens (500 million) to existing landholders, possibly creating more wealth within the early adopters of the Pavia metaverse.

Because Pavia is still in the early stages of development, the land parcels have no functionality. The company writes on its website that it is working hard to deliver the in-game experience to participants, which includes asset deployment.

In some early plans for 2022, Pavia is seeking out ways to add liquidity to Cardano Decentralized Exchanges. This may help the trading of the token $PAVIA where other people can buy in even if they don’t have a land parcel.

The news of Pavia’s metaverse launching on Cardano’s blockchain had a temporary boosting effect on the price of Cardano’s coin $ADA. Within hours of the announcement, the price of the coin had shot up around 10%.