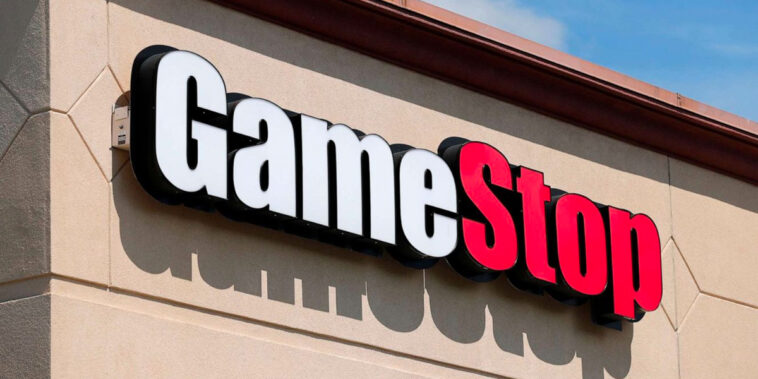 GameStop, the retail gaming store, has revealed plans to enter the NFT industry by creating a gaming-centric marketplace, according to a report by the Wall Street Journal. The company plans to devote 10s of millions and dozens of employees to the initiative.

Although no timeline has been scheduled for the release of the marketplace, GameStop has suggested that in the next year outside observers will see a few changes within the company in pursuit of this goal.

The gaming retailer will likely benefit from their established connections in the gaming field during their push to create the new marketplace. The company is rumored to be nearing two deals with cryptocurrency gaming companies already. It will also likely sign agreements with around a dozen more.

Creating an NFT marketplace could be a boon for a company still in the red. Although recent quarters have seen a growth in GameStop’s revenue, losses are still widening. Early stock reports suggest that investors reacted with enthusiasm to the GameStop news, boosting the stock price by over 10%.

Experts widely believe that NFTs will play a crucial role in the rise of cryptocurrency gaming and that gaming may be the next industry where widespread NFT use occurs. Because gamers already buy virtual goods, they may be more likely to adopt NFTs and create economies surrounding games they already like.

If GameStop does create an NFT-centric gaming marketplace, they will already have some established competition. OpenSea, which increased its valuation earlier this week to $13.3 billion, and Atomic Hub both see gaming NFTs as components of their revenue. They also host NFTs from popular games like Zed.Run and Alien Worlds.

The news of GameStop’s pending NFT marketplace is not necessarily unexpected — the company recently overhauled its leadership team, and observers have expected some foray into NFTs after the leadership change.