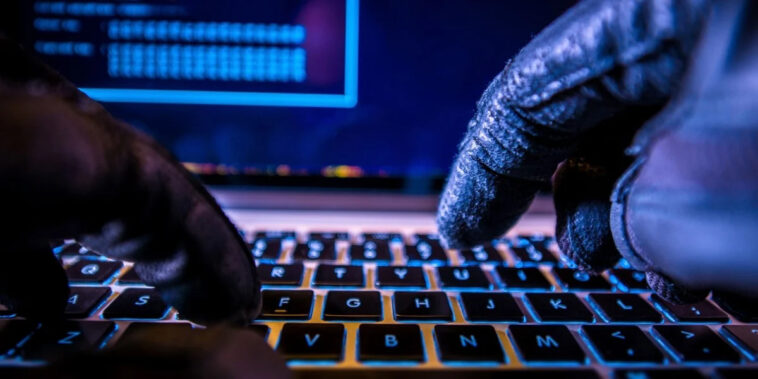 Gear Technologies, the company behind the Gear protocol, recently held a Web3 Hackathon with some of the biggest universities in Mexico. The event was the first Web3 university hackathon held in Latin America.

To help with the hackathon, Gear partnered with Osis, Polkadot, YBB, and Fuel, as well as some of the biggest and most important universities in Mexico, including UNAM, Tec de Monterrey, IPN, UPVM, UAM, ICEL, UABC, UP, ITAM and UACAM.

The Web3 Universities Hackathon took place in Mexico on December 15th and 16th and featured influencers, developers, university and Web3 professionals, and members of the Gear team. With around 50 speakers and mentors and over 500 participants, it was one of the biggest hackathons ever held in Latin America. Gear believes these events are critical to bringing together and fostering the growth of Web3 developers.

According to the press release, the following teams won the hackathon: ITAM with “Decentralized Diary, Tec de Monterrey with “Vote Chain, UACAM with “SmartCube, IPN ESCOM with “Decentralized Internet,” and UP with “NFT ticket.”$12,000 was distributed among the winners.

The event also showcased the launch of a new NFT project called “NFT feelings on Vara.” Independent Mexican Artists were invited to the hackathon to paint pictures dedicated to different themes like love, trust, freedom, wisdom, and cats. The paintings were then transformed into NFTs using a smart contract based on the Gear protocol.

The smart contract for the NFTs includes the artist’s name, geolocation, a social network link, and in six month’s it will automatically provide the next locations for new artists to contribute. These artists will be required to paint the same theme as the previous artist, so that eventually the collection becomes an art gallery showcasing talent from around the globe.

On December 17th, the first-ever Gear Christmas party auctioned the first round of NFTs at the Bitcoin Embassy Bar in Mexico City. All the paintings sold out, with income generated from the sales going to the artists. Buyers received the NFTs as well as the real-life paintings created by the artists during the hackathon.

In the past, Gear has hosted workshops at universities around the world, from California to Africa. According to Pavel Salas, Gear’s chief ecosystems officer, the next hackathon will be held in six months and be even bigger.

Gear’s Web3 hackathon in Mexico should be a big deal for Latin Americans interested in crypto, NFTs, and Web3 technology. But it isn’t the only Web3 project we’ve seen this year in Latin America. At Rarity Sniper, we’ve covered several stories about Web3 projects on the continent. Here are the top two stories.

First, the University of São Paulo, Brazil’s largest public university, recently expanded its campus to include the metaverse. Working with Radio Caca, the university is building a research facility in the United States of Mars metaverse, where it plans to study topics like augmented reality and 3D design.

Next, in April 2022, Johnson & Johnson opened a metaverse medical training studio in Mexico City called the “Innovation Room. The new project will use advances in augmented reality to teach students to refine their surgical skills in the areas of plastic surgery, heart surgery, orthopedic surgery, and colon cancer surgery.

Though Latin America hasn’t been at the forefront of the Web3 movement in the same way places like the United States, Asia, and the Middle East have, we’re starting to see more Web3 news coming out of the continent. By all accounts, the hackathon in Mexico appears to have been a huge success. Perhaps that means we can expect more in Web3 from Latin American countries in the future.