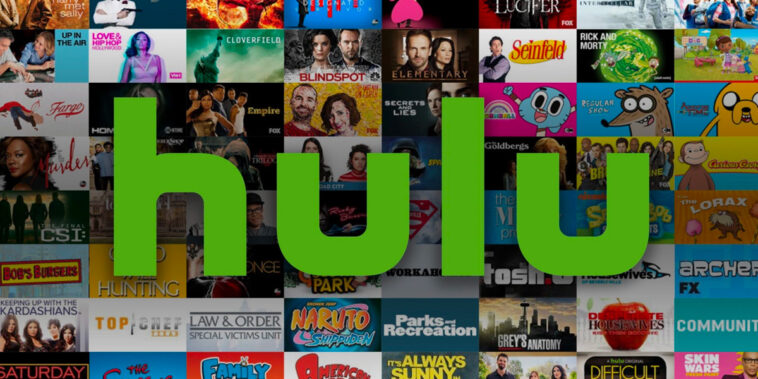 Over the weekend, Hulu posted a job opening for a “Culture Trend Marketing Manager,” who would focus on how Hulu can break into other spaces outside of streaming, including non-fungible tokens (NFTs) and the metaverse.

The position, which is “mid-senior level,” would target the “streamers of tomorrow.” The position would look at “marketing, content and social opportunities” in emerging industries like gaming and NFTs as part of the job responsibilities.

One of Hulu’s main objectives is to appeal to younger audiences, which consume content in untraditional ways. Research shows that people who collect NFTs are typically from younger generations, especially the Millennial Generation and Gen Z.

According to one article from CNBC, some people from younger generations were thinking of giving NFTs as Christmas presents during this past holiday. Some options included ENS domains, NFTs from popular collections like World of Women, and metaverse land.

In the hyper-competitive streaming industry, a breakthrough into untraditional technologies could give one company an edge over another. At the very least, it could make them look hip, which could appeal to the younger crowd.

While it is unknown how the person in the new position would integrate NFTs into Hulu, there are several examples of NFT collections that are based on television shows or are breaking into the television industry:

These NFT-television shows might prove to be examples for the new Hulu hire, which has the responsibility to “Suggest and implement earned media-driven opportunities that support Hulu content and brand campaigns and priorities.”