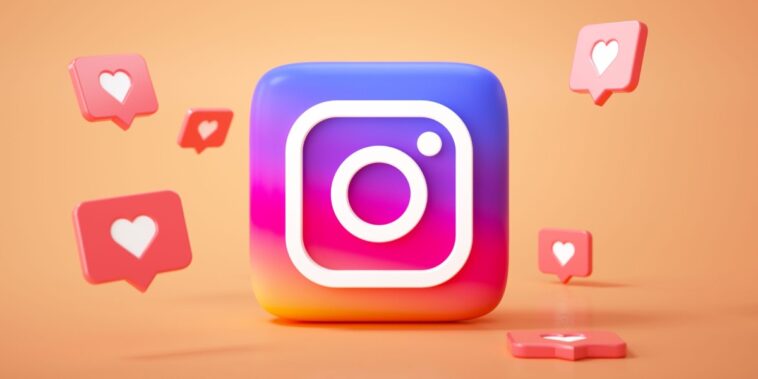 Despite the slump in the NFT market, Instagram is pushing full steam ahead with non-fungible tokens and digital collectibles. According to a recent announcement, the company will be expanding NFT features to over 100 countries and launching new integrations with Dapper and Coinbase.

In May, the Meta-owned app started a public test by integrating NFTs into messages, feed posts, and stories. Now the new NFT feature will be available to users in Africa, Asia-Pacific, the Americas, and the Middle East, and users will be able to include NFTs in their messages and feeds and in augmented reality stickers in Instagram Stories.

The news was announced via parent company Meta’s CEO Mark Zuckerberg, who shared the news in an Instagram post along with a little league baseball card he had made of himself as a kid and a story to go along with it. The card is even being made into an NFT to be sold by ComicConnect.

As part of Instagram’s broader push towards the metaverse, it has been testing digital collectibles for creators and collectors. The recent move will let NFT fans support their favorite creators by purchasing and displaying NFTs on the platform.

Instagram showed a screenshot of what NFTs will look like on the platform shortly after Zuckerberg’s announcement. They also added that they believe NFTs are critical for creators to make money in Web3. Besides expanding the feature to over 100 markets, Instagram is also adding support for third-party wallets Dapper and Coinbase. NFTs on the Ethereum, Polygon, and Flow blockchains are supported in the test.

NFT Integrations Are Happening All Over the Place

Since Facebook changed its name to Meta in October 2021, the company has been all-in on Web3, the metaverse, and non-fungible tokens. Earlier in the year, Meta moved into the digital wearers market with a metaverse clothing store, and we announced the company’s ambitious plans to open metaverse education academies throughout France.

Furthermore, we reported the Meta team was working on its own cryptocurrency, appropriately called “Zuckbucks,” and Meta’s focus on NFTs has also caused many to speculate the social media powerhouse is planning to launch its own NFT market.

But while Meta has been busy, it’s not the only big company making moves in Web3. Here are some headlines from Rarity Sniper about other companies integrating blockchain technology and Web3 into their business plans:

Non-fungible tokens are a critical component of Web3 and the metaverse, and they’re transforming how businesses can connect with fans, trade digital products, and enjoy immersive experiences in virtual worlds. It’s not surprising how many businesses are all-in on the nascent technology.

The news from Instagram to add an NFT feature to users in over 100 countries is no small deal, but it’s likely just one step forward in Meta’s continual push to pioneer their vision of the metaverse. We’ll be looking out for more moves from Instagram and Meta in Web3.