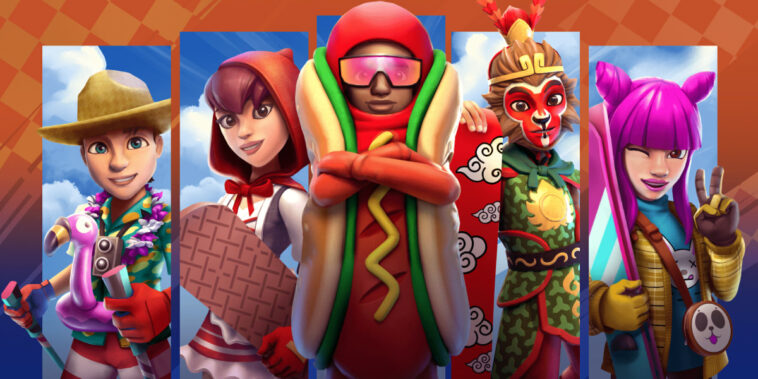 In a bid to add a little gamification to this year’s Beijing Winter Olympics, the International Olympics Committee (IOC) has partnered with nWay, a blockchain game studio owned by Animoca Brands, to bring a play-to-earn game to Olympic fans.

Olympics Game Jam: Beijing 2022 will allow users to participate in numerous events styled after the Olympic competition. These events include snowboarding and skiing.

Taehoon Kim, the CEO of nWay, said Olympics Game Jam: Beijing 2022 will allow fans of the Games to “own a piece of Olympic history” and that the company will continue to develop the game with “continuous updates” in the months to come to keep the spirit of the Olympics going.

The play-to-earn details are a bit vague at the moment but fall into two categories: earning of tokens and the earning and trading of digital “Olympic pins” that are reminiscent of the pins given to Olympics participants.

The pins will be fashioned as non-fungible tokens (NFTs), one-of-a-kind assets that live on the blockchain. Players will be able to earn them by competing in said virtual events. They will also be able to buy them off a secondary marketplace. The pins will give players boosts, such as the ability to avoid certain obstacles.

Like similar arrangements for NFT artists and collections, the IOC will receive ongoing royalties from the sale of the pins, although that royalty percentage has not been made public yet.

The game will be available on both iOS and Android, and anyone who has access to those two app stores will be able to download and play it. The one exception to that rule is residents of China, a country that has strict rules and approval procedures for new games.

While last year China outlawed all operations relating to cryptocurrencies, it stated late in 2021 that it would allow for the holding of NFTS. However, it is uncertain how this will occur if Chinese residents can’t access and trade cryptocurrency like Ethereum to buy the NFTs.