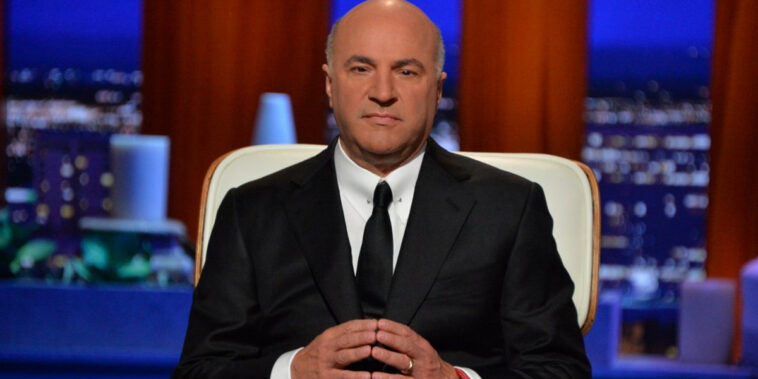 The businessman’s claim surrounds the promise of non-fungible tokens to “authenticate” the ownership of real-world objects like rare items, real estate, and other forms of property.

“You’re going to see a lot of movement in terms of doing authentication and insurance policies and real estate transfer taxes all online over the next few years, making NFTs a much bigger, more fluid market potentially than just Bitcoin alone,” O’Leary told CNBC.

When speaking to Yahoo! Finance about Immutable Holdings, a blockchain asset management company, O’Leary expanded on his view of NFTs as a vehicle for authentication, giving the example of wanting to purchase a rare watch but having to deal with cumbersome authentication procedures.

“I can’t buy it because I don’t know if it’s real,” O’Leary said. “I need to send it to John Riordan or one of the other authenticators that are well-known in the world of Patek Philippe. These watches are extremely expensive, between a quarter of a million and half a million dollars. And I need to know with certainty that it’s real.

“If it had an NFT that could authenticate it, that I could look at immediately to know the provenance of the watch, who owned it, when it was last serviced, what the serial number is, what the complications look like…And then every watch manufacturer is going to want to have this NFT. And I certainly as a collector want to have it for all of my pieces.”

This endorsement of NFTs is a sharp turn for O’Leary, who once said that all cryptocurrency was “worthless” in 2019. Since then, he has invested in cryptocurrencies himself with his largest stated share in Ether, though he has other coins like Polygon.

Staying in line with his views about blockchain infrastructure, O’Leary has revealed that his cryptocurrency investments are not just about a particular coin. Instead, he chooses (mostly) to invest in the infrastructure of the blockchain industry. This strategy includes Layer 1 blockchains like Ethereum and real-world NFT use cases.