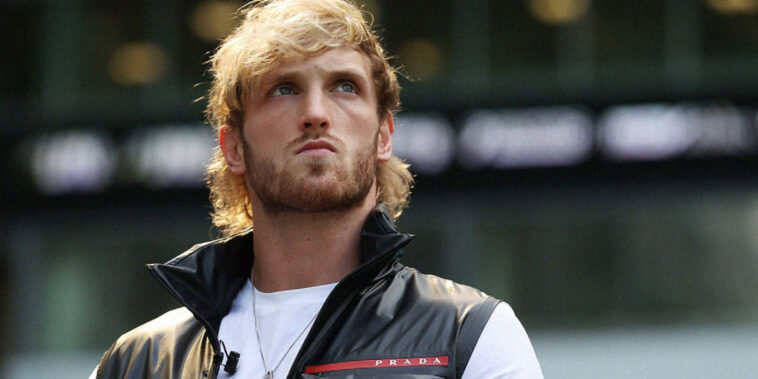 The move signals that Paul is launching his multi-million dollar brand into Web 3.0. It also appears he could be planning to open his own NFT marketplace — though no specific plans have been laid out.

The trademarks were filed on Feb. 4th and include the following:

Paul is no stranger to the world of NFTs. The former Vine star claims he’s spent over $2.5 million on digital assets and collectibles since 2021. He’s also publicly promoted several NFT projects recently.

It should come as no surprise that the internet rabble-rouser and world-famous troll would go hard in the NFT market. Recently there has been a barrage of celebrities entering the NFT and Web 3.0 space.

Other celebrities that own NFTs or have released their own projects include Lebron James, Jimmy Fallon, Paris Hilton, Steph Curry, Snoop Dogg, Serena Williams, and many more.

Besides celebrities, some of the big-name brands and corporations that are investing in NFTs and the metaverse include Walmart, Apple, McDonald’s, Adidas, Nike, the NBA and the NFL. And just last week, the New York Stock Exchange filed for a trademark to lay the foundation for their own NFT marketplace.

As more big names and corporations enter the NFT market, it will be interesting to see which NFT projects and marketplaces rise to the top. While many have doubted Paul his brother Jake before, betting against them has proven time and time again to be the wrong move.

We’ll be keeping our eye out for new NFT projects Logan and his equally ambitious brother in the future.