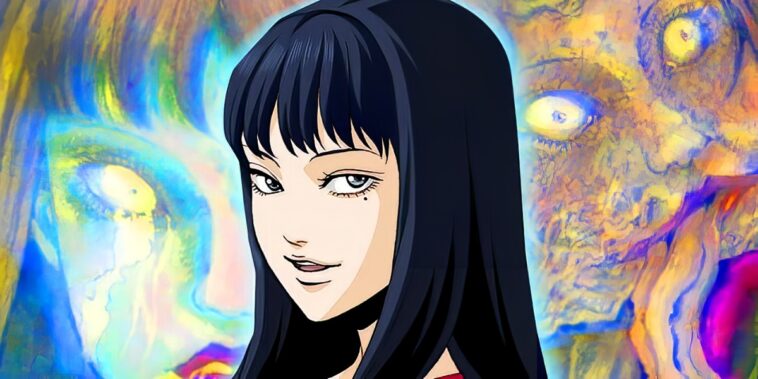 The blockchain is about to get spookier this holiday season. Manga artist Junji Ito announced that he is entering Web3 with an NFT collection featuring his “Tomie” horror character. The drop will occur sometime during November and resemble a generative NFT set, with Tomie NFTs sporting randomized traits.

Animeta, which bills itself as an “NFT asset-based brand,” will be handling the drop. It revealed the pending project on Twitter, writing that Ito would be releasing his first NFT project in November. The team behind the project is aptly calling it “Tomie by Junji Ito.” As of now, details surrounding the project are scarce.

The Tomie character debuted in the late 1980s as part of a serial in Monthly Halloween magazine. It had a run in print form between 1987 and 2000 before a company adapted it into nine horror films airing between 1999 and 2011. Tomie is rumored to have succubus powers, with which she can make almost any man or woman fall in love with her or commit dangerous acts of violence on her behalf.

Junji Ito himself is one of the most well-respected horror manga artists. Tomie was his first published work back in 1987 and led to him receiving the Kazuo Umezu award. He is also one of the bigger names from Japan jumping into the NFT world, following Takashi Murakami, an artist who has worked on mainstream projects like RTFKT’s Clone X.

Animeta, not to be confused with the separate NFT project Animetas, said it looked forward to partnerships with other manga artists who wanted to enter the NFT space. As of now, those prospects are unknown, but some publications have speculated that Ito jumping in could start a larger trend.

Junji Ito isn’t the only Japanese artist wading into the world of Web3 and NFTs. As Rarity Sniper has reported, Takashi Murakami has had a great deal of success, partnering with RTFKT and NFT marketplace SuperRare for NFT collections and in-person galleries.

The latter took place in two American cities: New York City and Los Angeles. The galleries featured Murakami’s work with the Clone X and Murakami.Flowers collections. And, in an added twist, patrons could use metaverse technology like augmented reality to enhance their experience.

And though the cryptocurrency and NFT markets have slumped in recent months, some artists are still making quite a bit of money. Look no further than Tyler Hobbs, the creator of the popular Fidenza NFT collection. Just last week, he released a collection titled QQL that raised nearly $17 million, all in a bear market that has seen declines in sales.

That makes Junji Ito’s NFT debut all that more interesting. Can he, like Hobbs, overcome the bear market to have a successful mint or will his project fall by the wayside amidst the larger market downturn?

He certainly has the fanbase and his Tomie character is popular. Time will tell, but here’s to hoping another independent artist can score a big win against tough odds.