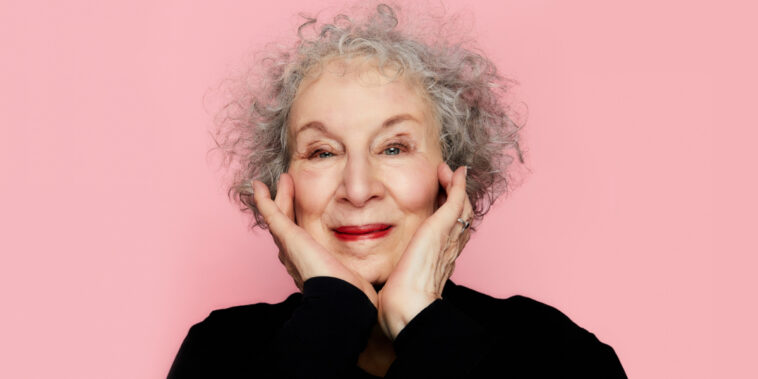 Margaret Atwood, a Canadian author best known for novels about dystopian societies, will teach a new course this fall, and it comes with some Web3 rewards: coursework minted as non-fungible tokens.

The course, named “Practical Utopias: An Exploration of the Possible,” will challenge students to construct their version of utopia. Along the way, Atwood will lead discussions about thorny contemporary issues like climate change and social injustice.

As a final reward for completing the course, the 200 students will receive their utopia illustration minted on the Tezos blockchain as an NFT. Eventually, the images will be put together in an anthology, which will go up for auction with the proceeds donated to charity.

Disco, the learning platform Atwood will use, has taken to Web3. Participants in the course will experience a mix of live video, chat, and asynchronous elements. In an interview with Decrypt, Disco revealed it has big plans to use NFTs on its platform, including as digital learning certificates and POAPs.

The classes will take place in the Somnium Space metaverse, which runs on the Ethereum and Solana blockchains. The application deadline for the course is May 16th, 2022, and the classes will run from September 20th to November 10th.

Atwood has seemed enthusiastic about the Tezos blockchain starting from her interview with Tim Ferriss earlier this year. On that podcast, she said that minting an NFT on Tezos has the energy footprint equivalent to sending a Tweet.

Many established figures or companies have chosen to mint their NFTs on environmentally-friendly blockchains rather than Ethereum. AMC is one such company. It decided to use the Eluvio proof-of-stake blockchain for its The Walking Dead NFTs specifically to counter criticisms of NFTs’ environmental impact.

And it appears Web3 denizens are also aware of the public perception that blockchains are harming the environment. Polygon recently published a “Green Manifesto: A Smart Contract with Planet Earth” that stated it would work to become the first “climate-positive” blockchain in the space. Its plan involves tracking all transactions and purchasing carbon offsets.

There’s no telling how the public will react to Atwood’s choice of using NFTs in her course. But given her stature, it may further the conversation around Green NFTs and energy-efficient blockchains, which can be good for the space.