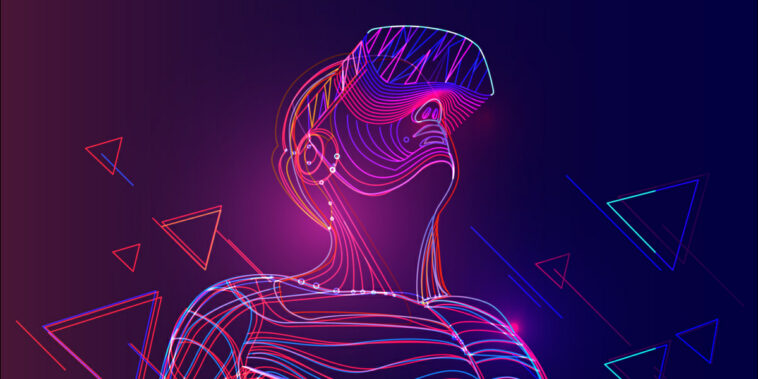 In a surprise announcement this week, Citi, an investment bank, says the metaverse could be worth between $8 and $13 trillion by the end of 2030. So far, it is the most bullish outlook out of all major banks on the metaverse.

The metaverse, a shared space that encompasses augmented and virtual realities, cryptocurrency, and digital land, has gained steam since the beginning of 2021. Citi notes that the metaverse of the future will rely heavily on advancements in technology, including data storage and latency.

Citi writes that “in the current state,” internet infrastructure is “unsuitable” for creating fully immersive content, the likes of which the metaverse would need. Citi adds that to make the metaverse a “reality,” a significant investment in tech will be required.

Non-fungible tokens (NFTs), a mix of digital and fiat currencies, and legal challenges surrounding free speech will also play a role in Citi’s vision of the metaverse.

Major Banks Have Become Increasingly Bullish on the Metaverse

Although the concept of the metaverse has been around since 1992 in Neal Stephenson’s book Snow Crash, the metaverse only began to capture the public’s imagination in 2021. During that year, Facebook changed its name to “Meta” and stated its metaverse ambitions. Attention to that aspect of Web3 took hold, and even more money began to flow into the space.

While the metaverse certainly has challenges, as seen in the Citi report, they haven’t stopped companies from making significant investments into the space. Companies have registered trademarks for metaverse use in just the past few months. Other companies have bought virtual land, and others have sponsored digital events, such as Decentraland’s Metaverse Fashion Week.

Although it may take the public a little more convincing before the metaverse is fully adopted, companies are taking no chances to be left behind.