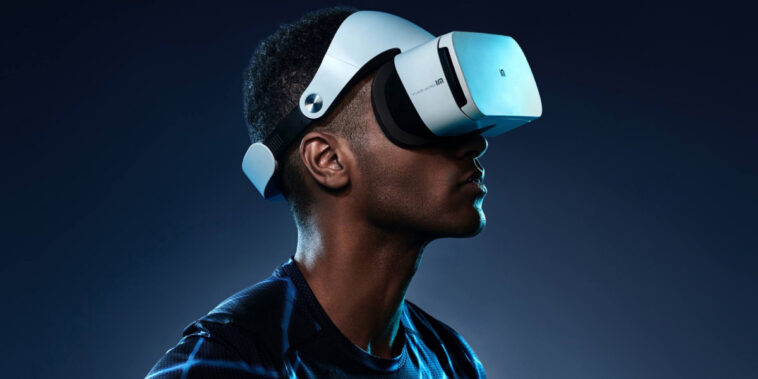 A new report from TrendForce shows that augmented and virtual reality (AR/VR) headset device shipments are expected to reach 14.2 million units in 2022 – a 36 percent increase from 2021.

The rise can partially be attributed to the buzz surrounding the metaverse – a term used to describe digital worlds built for augmented and virtual reality – as well as the demand for remote experiences that continues from the pandemic.

In 2021, under 10 million AR/VR units were sold. But TrendForce forecasts that by 2023, 18.8 million AR/VR device shipments could be shipped to consumers.

The global market intelligence provider also noted that while the “metaverse” has people and brands excited, the market has yet to explode due to two factors: the difficulty of developing new technologies and “component shortages.”

Although Apple is expected to join the competition this year, TrendForce doubts that any brand will top Oculus or Microsoft until at least 2023.

The Rise of NFTs and the Metaverse

Since Facebook announced its name change to Meta in 2022, the hype behind the metaverse has been on the rise. Metaverses are digital worlds where users can shop, watch live shows, play games, and even invest in digital parcels of land — and many brands and companies see them as an opportunity to reach new audiences and sell digital products and experiences.

While corporations like Meta seek to build their own metaverses, decentralized metaverses like The Sandbox and Decentraland – which allow users to purchase and monetize plots of land within virtual worlds – have skyrocketed in popularity.

Just last week, JP Morgan Chase announced it purchased land in Decentraland and plans to open a virtual branch to host events and offer banking services to users. They also think the metaverse could become a $1 trillion annual market.

The prediction comes on the heels of a myriad of brands and corporations investing in NFT technology, Web 3.0, and the metaverse — including Walmart, Apple, Nike, Gucci, and the NFL– to name a few.

As people become more accustomed to these new technologies and start to spend more time in augmented and virtual realities, it’s natural to see increases in sales of AR/VR headset devices.

And though AR/VR sales still seem relatively contained, for now, it’s only a matter of time before the technology and people’s interest in it starts to catch up.