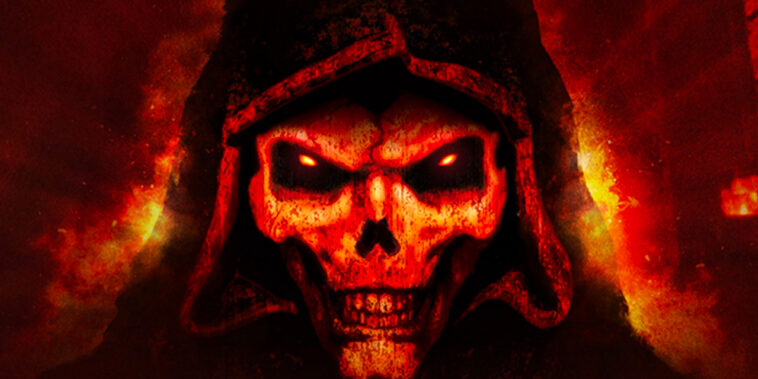 Microsoft furthered its metaverse ambitions Tuesday, announcing a plan to acquire gaming giant Activision Blizzard for $68.7 Billion. The move will bring Blizzard’s stalwart games under the Microsoft banner, including Call of Duty, World of Warcraft, and Candy Crush.

“Gaming is the most dynamic and exciting category in entertainment across all platforms today and will play a key role in the development of metaverse platforms,” said Satya Nadella, Microsoft chairman and CEO, in a press release.

Added Phil Spencer, CEO of Microsoft Gaming, “Players everywhere love Activision Blizzard games, and we believe the creative teams have their best work in front of them. Together we will build a future where people can play the games they want, virtually anywhere they want.”

After the news announcement, Blizzard’s shares shot up nearly 40 percent. Microsoft shares dropped 1 percent. The deal is not expected to close for another 18 months, in which Activision’s embattled CEO will continue to stay on.

Experts expect that gaming is the next frontier for the metaverse. Several popular games already employ a mix of non-fungible tokens, cryptocurrency, and play-to-earn dynamics, all of which are typically lumped under the label “GameFi.”

The New York Times, which reported the news early Tuesday, speculates that the move is Microsoft’s foray into the metaverse and a bet that consumers will want to play games on more than just a console in the future. This cross-platform nature of gaming could include technology like smartphones, tablets, and, soon, virtual reality.

There’s little doubt that the move — Microsoft’s largest acquisition ever — could position it as a leader in the nascent industries of augmented reality and virtual reality gaming, though exactly how that plays out is subject to speculation.

“Our vision of the metaverse is based on intersecting global communities rooted in strong franchises,” Spencer said. “A big part of that is the fact that mobile is the biggest category of gaming, and it’s an area where we have not had a major presence before.”

The acquisition is also a statement in the changing times. Due to the ongoing coronavirus pandemic, many gaming companies have seen an influx of money as people are more inclined to stay at home and play games rather than pursue IRL forms of entertainment. This influx has led to a rash of acquisitions in recent weeks.