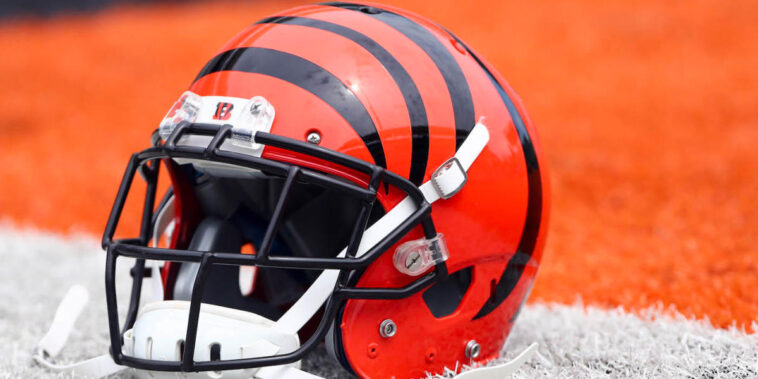 Access to the NFTs breaks down on three fronts:

The Cincinnati Bengals NFTs are slightly unusual, as not many teams have issued their own NFTs. Even during the NFT sales spike in 2021, the NFL issued a memo to teams to refrain from offering their own NFTs while the League investigated the best route of NFT adoption for all clubs.

However, this isn’t the NFL’s only foray into NFTs after a long waiting period that saw the NBA and MLB beat them to the punch. The League has partnered with NBA Top Shot company Dapper Labs to release “moments” of highlights, drives, and other plays occurring during the 2021-2022 season.

The platform, called NFL All Day, is currently in closed beta with access available only to those people who are selected after filling out an invitation form. Perhaps anticipating demand from the fans of the largest sports league in the United States, the packs on NFL All Day have high price tags — a standard pack costing $49, and a premium pack going for $249.

But with the craze surrounding NFTs, perhaps it is unsurprising that the NFL (and individual teams) want to continue exploring the possibilities that this new technology has to offer.

While there is no statement as to the utility that these new NFL NFTs might provide, they may be reminiscent of another NFT-related practice: POAP or Proof of Attendance Protocol. POAP is a way for people to commemorate attending a digital event (similar to wristbands given out at music concerts).

Although the Cincinnati Bengals NFTs are for in-game attendance, they may serve as a souvenir of sorts for crypto-savvy Bengals fans and add a cool dimension to a digital wallet.

The NFL and Cincinnati Bengals aren’t the only organizations releasing NFTs to commemorate major sports events. Recently, the Australian Open announced it would be releasing a generative art collection of thousands of tennis balls, each tied to match data and individual plots on the AO tennis courts.

If a winning shot were to land on a plot, the owner of the NFT corresponding to it would be airdropped game footage and sent AO merch.