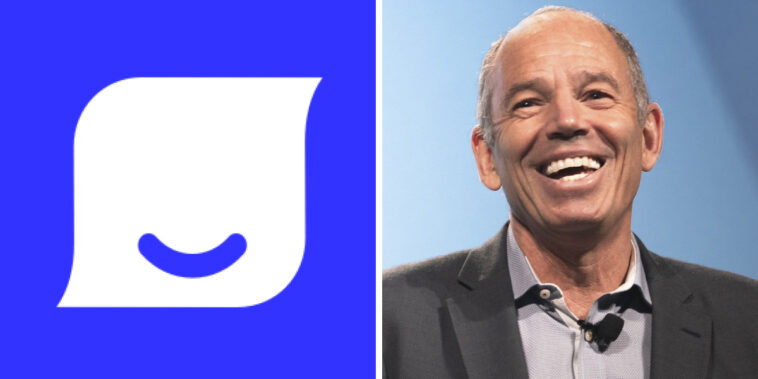 The photo-focused NFT platform Cheeze announced Netflix’s co-founder Marc Randolph will serve as a board member. This news comes shortly after Randolph invested heavily into the Cheeze NFT market in two seed rounds.

In a recent Forbes interview, Randolph said he was most impressed by the “utility” Cheeze is providing to professional photographers via NFTs. Rudolph also says he’s optimistic about the team Cheeze’s CEO Simon Hudson is putting together.

In addition to helping photographers monetize their work, Hudson highlighted the significance of storing “metadata” on Cheeze thanks to blockchain technology. Since all of the data associated with photos will be in NFTs, Hudson argues it will be easier for collectors and artists to verify multiple aspects of their digital collectibles.

Built on Dapper Labs’ Flow blockchain, Cheeze allows photographers to mint NFTs and sell them in virtual galleries. People could either rent a digital space for their private collection or join a group to share the expense. Cheeze also allows users to lease gallery space to interested artists.

As people explore Cheeze’s galleries, they will see detailed info associated with each NFT, including “ISO speed” and “focal length.” Cheeze also says it will make it easy for photographers to manage and mint NFTs from iOS and Android devices.

Cheeze is currently in beta mode, and there’s no word when its marketplace will open to the public. However, brands and individual artists can now submit applications for exhibition space on Cheeze’s main website.

Photo NFTs may not be as hyped as animated pfp collections, but they are starting to attract attention in Web3. Arguably, one of the most talked-about NFT photo auctions took place in 2021 when Chris Cornell’s wife sold images from her husband’s final photoshoot.

Auctioned on the site Cryptograph.co, these rare NFT photos of the late Soundgarden singer sold for roughly $22,000. All of this money went to the rehab center Phoenix House California.

But beyond high-profile NFT auctions, more companies in the field of photography are starting to integrate with blockchain tech. Most significantly, Getty Images recently announced a partnership with the NFT platform Candy Digital. According to this deal, Candy could mint NFT versions from Getty Images’ vast photo library.

Adobe’s Behance is another major company that now offers photographers a way to monetize their work as NFTs. Although Behance isn’t a photography portal per se, it provides an easy way for photographers to showcase NFTs of their work from Ethereum, Polygon, and Solana.

It’s also common to find a photography tab in today’s most influential NFT markets. For instance, OpenSea has a dedicated area where artists and collectors can explore the latest photo NFTs.

While it’s debatable whether photographs will ever dominate the NFT market, new platforms like Getty Images NFT and Cheeze show there’s a growing interest in this field.