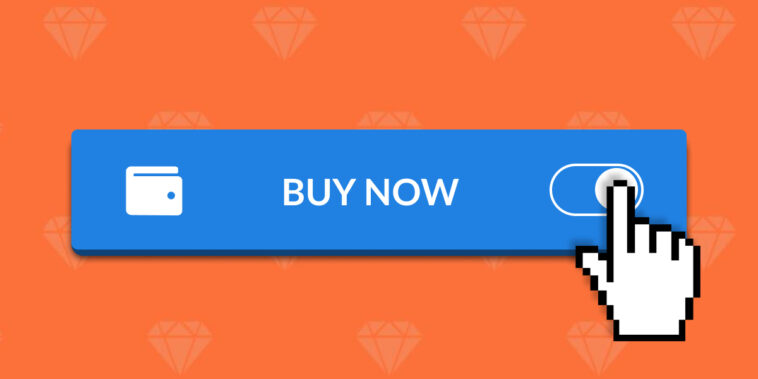 Rarity Sniper revealed a new “buy now” feature on its website over the weekend, allowing users to filter a collection by non-fungible tokens (NFTs) currently listed for sale.

The plan is two-fold: to allow users to snipe rare NFTs with more accuracy and streamline the NFT shopping experience for NFT collectors who are used to toggling between multiple sites.

The “buy now” feature has a tool that links it to data from the largest NFT marketplace — OpenSea. It handles hundreds of events per second, allowing data on Rarity Sniper’s site to be updated in real-time. This includes purchases, listings, and canceled listings.

Users on Rarity Sniper’s website can instantly see what NFTs are listed for sale, filter by high-to-low or low-to-high prices, or even traits. It adds a new element to a rarity sniper’s arsenal.

One of the main intentions of the team is to streamline the NFT shopping experience for NFT collectors. Instead of having to toggle back and forth between a rarity website and OpenSea, a collector can simply sort listings using the “buy now” sales price on Rarity Sniper. Then they can move to OpenSea when they want to make a purchase.

But rather than simply roll out the tool for collectors, Rarity Sniper plans to build around it. The next steps include integrating with other major Ethereum NFT marketplaces so that collectors can compare NFT prices from different marketplaces all in one place. This integration could allow NFT collectors to get the best deals without having to research a particular NFT on various marketplaces.

Eventually, the goal is to integrate Solana marketplaces as well.

Users can try out the “buy now” feature by going to the Rarity Sniper website, finding the collection they want, and clicking on the “buy now” button on the left-hand navigational and filtering bar.