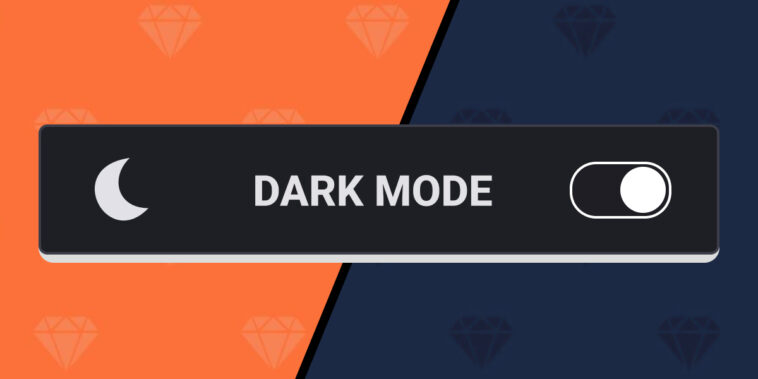 Rarity Sniper has launched its new dark mode feature on its website, giving users an alternative display option that’s easier on the eyes and that can improve sleep.

The Web3 company that began as a Discord server to help NFT “degens” snipe rare NFTs has massively grown in recent months. It now includes one of the largest and most trusted NFT collection rarity rankings, as well as daily NFT news and educational articles about NFTs, Web3, cryptocurrency, and the metaverse.

The new dark mode feature will provide an alternate color palette for Rarity Sniper users. This means that instead of using the default dark text against a light screen (known as “light mode”), they can switch to a light color text against a dark or black background.

Here are some details and advantages of Rarity Snipers’ dark mode:

Though blue light improves a device’s readability in the daylight, in low-light situations it can cause the brain to cease producing melatonin, which can make it more difficult to fall and remain asleep.

This has become a big problem considering how many people are checking their phones or computers before going to bed. In fact, according to research published in the journal Sleep, over 30% of Americans sleep less than six hours a night. It would be unsurprising if there is even more sleep deprivation among NFT enthusiasts looking to snipe rare assets.

But now with Rarity Snipers’ dark mode option, which can be used on any device, late-night users will have the option to limit their exposure to blue light and its detrimental effects on sleep. Dark mode also has color and contrast elements that reduce eye strain and guard against light sensitivities while maintaining the minimum color contrast ratios needed for readability.

Rarity Sniper is committed to accommodating its users and doing what it can to provide great tools and functionalities to support healthy NFT sniping.