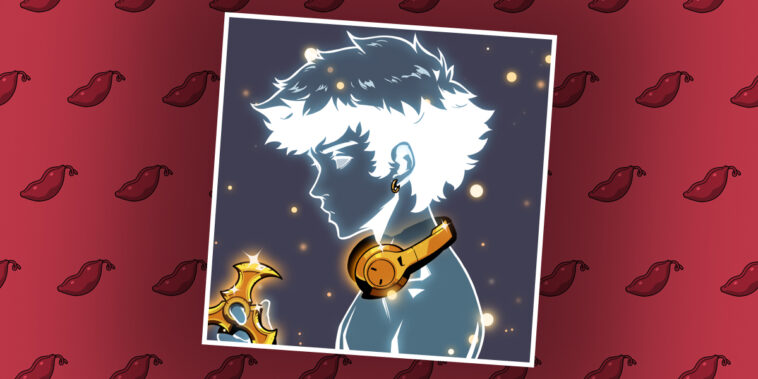 On March 30th, Azuki #9605 swapped hands on OpenSea for a record-shattering 420.7 ETH. To date, that’s the highest price anyone has paid for a single NFT in the 10K Azuki collection. At the time of sale, OpenSea user jdizzles spent roughly $1.4 million on Azuki #9605.

Azuki #9605 is classified as a “Spirit” NFT and features a shimmering male figure surrounded by fireflies. Like the other profile pics in the Azuki collection, Azuki #9605 draws inspiration from Japanese anime and skater culture.

The recent sale of Azuki #9605 highlights Azuki’s impressive rise to the top of the NFT ladder. Created by LA’s Chiru Labs at the start of 2022, Azuki now has the highest trading volume on OpenSea in the past week. Current data suggests Azuki’s 90-day trading volume of 174,527 ETH, which translates to over $500 million.

Just last week, the Azuki team airdropped 20,000 “Something Official” NFTs into any accounts already holding an original Azuki NFT. After announcing the airdrop, one of Azuki’s core team members ZAGABOND hinted the Azuki universe was “just beginning to unfold.”

However, it’s not just that Azuki #9605 is in the “Spirit” club that makes it so valuable. Azuki #9605 has nine traits, many of which occur in less than 1 percent of the total collection.

For instance, Azuki #9605’s golden headphones only appear in 35 other Azuki NFTs. His golden shuriken has a rarity percentage of 0.14 percent, and the fireflies surrounding him are in only 88 additional Azuki profile pics. Even more impressive, Azuki #9605 is one of five Azuki NFTs that’s not wearing any clothing.

Putting all these factors together, Rarity Sniper discovered that Azuki #9605 is the second rarest NFT in the Azuki collection. The only NFT that’s more valuable than Azuki #9605 is Azuki #2152.