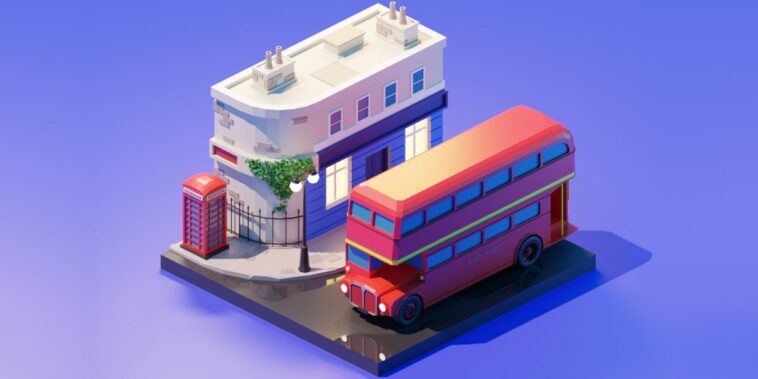 The Finance Minister of the United Kingdom, Rishi Sunak, recently stated he plans to create and issue a non-fungible token (NFT) by the summer of 2022. The request was made of the Royal Mint, the government-owned entity that mints fiat coins in Britain.

The minister said the U.K. intends to be a leader in the crypto and NFT space and will be taking a number of steps to bring digital assets under more regulatory scrutiny. Some of those steps include the following:

Although there are still no details about what type of NFT will be released in the summer by the U.K., the push towards NFTs and crypto regulation is a big move for the United Kingdom and could be a step forward for these nascent technologies.

Other Countries Invest in NFTs & the Metaverse

NFT technology, cryptocurrency, and the metaverse are opening up a whole new digital economy, and the U.K. is not the only country to recognize the opportunity and invest.

Earlier in the year, the Ministry of ICT, Science, and Future Planning in South Korea announced it would be investing $186.7 million to create a state-sponsored metaverse – a term that refers to virtual worlds built for augmented and virtual reality. The money will also be used to support the growth of NFTs and digital content.

The president of Turkey also said that 2022 was a “digital globalization year” and that the country would be investing $19 million in NFTs, cryptocurrency, and metaverse education.
He added that it was important for Turkey to produce their own digital tools to prevent Turkish youth from being overly influenced by other cultures.

Earlier in the year, JP Morgan predicted the metaverse could become a $1 trillion market, so it is no surprise that brands, companies, and celebrities have been rushing into the space at an astonishing rate.

Although it´s still unclear what exactly the U.K. plans to do with the NFT they create this summer, the effect of one of the most powerful countries in the world turning their attention towards NFTs and crypto shouldn´t be overlooked. We’ll be keeping our eye on the U.K. to see what plans lie ahead.