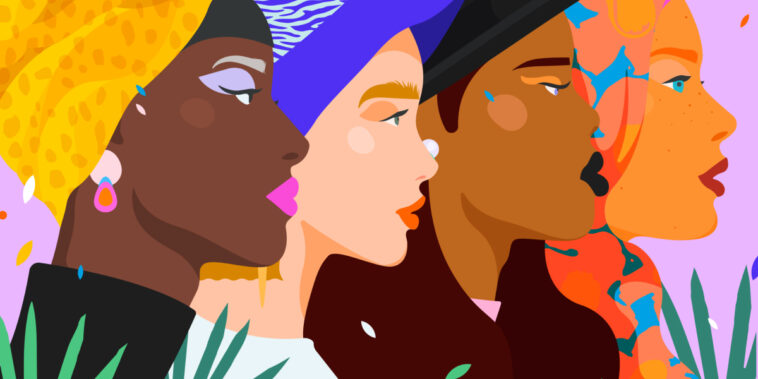 Lisa Mayers can add another checkmark to the Boss Beauties’ non-fungible token success: The first collection featured at a United Nations (UN) headquarters. The exhibition, titled “Boss Beauty Role Models,” will debut on March 8th, culminating in an auction of the pieces.

The Boss Beauty Role Models set is a 1/1 art collection featuring women throughout the world who are role models and “breaking glass ceilings.” Mayers hailed the featuring of the set at the UN as a “historic moment” that shares a “strong and inspiring message.” The set is part of the Women’s Day UN celebration and can be seen as a UN art collection.

Notably, the set also supports the Boss Beauties organization’s larger goals of empowering women and girls at the forefront of leadership and technology. Proceeds raised from the auction of another similar collection — the Historic Boss Beauties Role Models — will support the Boss Beauties Scholarship Fund for Women and Girls.

If the organization’s flagship NFT collection is any indication, the pieces will do well at auction. Currently, the Boss Beauties collection sits at a 1.77 ETH ($5,507) floor with 11,100 ETH ($34.7 million) traded. The traits in the collection include hairstyle, skin color, clothes, facial expression, and more.

Although the Boss Beauties collection is the first to be featured at the United Nations, several other women-led, female-oriented projects experienced an uptick in trading this past NFT bull run. These include the classic World of Women collection, the Women Rise NFT collection, Crypto Chicks, and the Alpha Girl Club.

The movement towards women-led, female-oriented projects comes when NFT community members are pushing for greater equality between the sexes, both on social media and within NFT collections at large.

Several women NFT Twitter community members have voiced disapproval with the number of NFT collections that feature women but have “male gaze” focuses.

Other female NFT Twitter members have criticized the NFT elite for taking advantage of female NFT artists through engagement farming practices or ignoring the female artists when the NFT elite is looking to add art to their collections.

And it appears that on some level, those complaints are being heard. Occasionally, NFT Twitter — the chosen home of the NFT community — morphs into a mad rush for women-led, female-oriented projects.

And even beyond that, some of the most successful NFT projects have incorporated both male and female characters. These projects include Doodles, Deadfellaz, CryptoMories, and Robotos.

How the public will react to Boss Beauties’ feature at the UN headquarters is unknown, but the event still marks a substantial achievement for women-led NFT projects and non-fungible token projects overall.