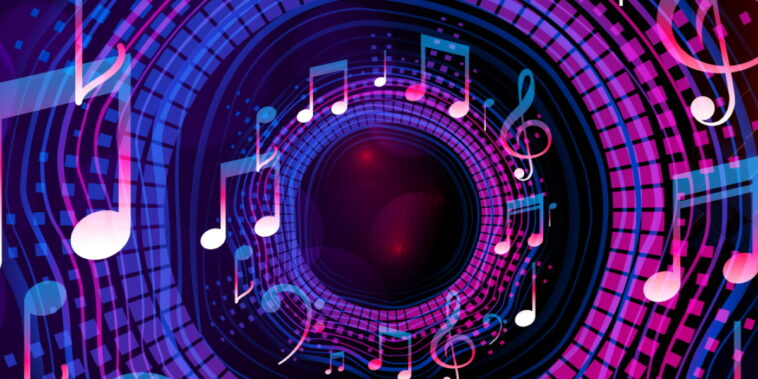 The partnership will help UMG launch NFT projects for its roster of global artists and labels by leveraging Curio’s partnerships, technology, and fan engagement networks. The plan also includes a deal to develop NFTs and virtual identities for artists in partnership with tech firm Genies.

This isn’t UMG’s first foray into NFTs. In November, Universal label “10:22PM” launched a virtual group comprised of characters from the Bored Ape Yacht Club called KINGSHIP. UMG claims it has been one of the most successful NFT projects ever.

Curio was launched in 2020 and dropped its first NFTs in Feb. 2021. Since then, the company has released over 70,000 NFTs and worked with entertainment brands in film, television, graphic novels, and music. However, UMG is the first major music company to work with Curio.

That said, Curio’s team has significant experience in the music industry, including co-founder & Co-CEO Ben Arnon, who worked at Universal Music Group, and veteran music manager Dan Dymtrow. Adding to the team is Marc Geiger, the former Global Head of Music at William Morris Endeavor — who is an investor and advisor at Curio.

One of the goals of UMG with the partnership is to be able to provide flexibility and scalability to issue authentic collectibles that are carefully curated for specific projects.

The first official project between UMG and Curio is scheduled for March of this year from Calum Scott, an artist with Capital Music Group.

NFTs May Be Revolutionizing the Music Industry

NFTs continue to make waves throughout the music industry. Earlier in the week, Snoop Dogg announced that he would be turning the historic West Coast hip-hop label Death Row into an NFT music label and launching artists into the metaverse. This comes after Snoop sold over $44 million worth of Stash Box NFTs for his 20th studio album, “B.O.D.R. (Bacc On Death Row)” last week.

In other NFT music news, world superstar DJ Steve Aoki said that he made more money from one NFT drop than in ten years of advances from his music.

As the NFT market continues to boom and more big names get involved, many artists are and major companies like UMG are beginning to take advantage of NFT technology to create new products and experiences for fans.

We’ll be keeping our eye out for new announcements from UMG and Curio about upcoming NFT projects and releases.