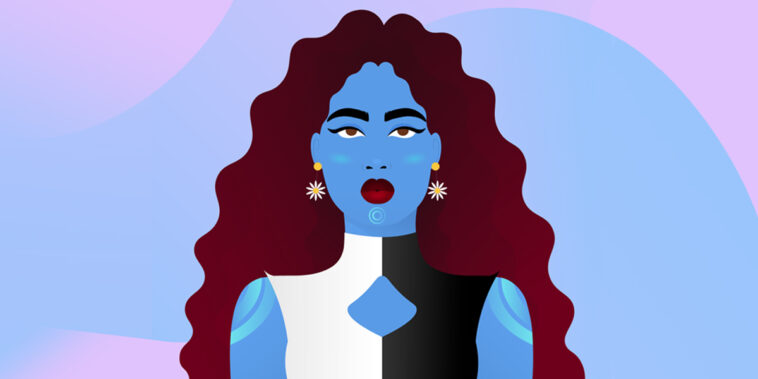 The Canadian division of global accounting firm KPMG made a surprise splash in the non-fungible token market last week with the purchase of World of Women (WoW) #2681 for 25 ETH ($70,000).

KPMG’s Nancy Chase, Partner and National Risk Consulting Leader, said that the division is proud that its first NFT purchase is from a women-led, women-focused collection. The hope, according to Chase, is that the purchase of #2681 will draw more females into an area of technology that is “on the cusp” of changing how we interact with each other.

Woman #2681 is ranked #3821 according to RaritySniper analysis. It has eight traits, including “Checkmate” clothes, “Brown Eye Roll” eyes, and a “Cool Blue” skin tone. Its rarest trait is its “Flower Power” earrings, which just 3.7 percent of Women in the collection wear.

Part of KPMG’s reported purchase of Woman #2681 was to explore the process in the hopes of guiding clients who want to purchase NFTs down the road.

Kareem Sadek, KPMG’s Cryptoassets and Blockchain Services co-leader, said that Web 3.0 will change the way people interact with brands and trade assets. They added that there are “numerous” use cases for NFTs, including using them to market, recruit, create value, raise awareness for causes, and connect with customers.

KMPG’s WoW purchase announcement came just weeks after news broke that the accounting firm had added Bitcoin and Ethereum to its balance sheets.

The World of Women collection has been on a run during February. A couple of weeks before the KPMG news, word broke that actress Reese Witherspoon’s company Hello Sunshine partnered with the collection to bring the illustrations to television and film.

Witherspoon said at the time that although men “dominated” the crypto space, there were strong female leaders like the co-founder of the World of Women collection Yam Karkai. In turn, Karkai said that working with Hello Sunshine would be new to her, but added that she couldn’t have found a better partner than Witherspoon.

The World of Women collection has long been considered one of the top “blue-chip” projects in the space. With a focus strictly on women, it breaks the mold in the space from collections that have a male-only, male-dominated, or split-gender character set for their NFTs. It launched in late summer/early fall of 2021 and has marched up the leaderboard of projects since.

Today, the floor (the lowest price someone can buy into the collection) is at 8.5 ETH or about $24,000. Recently, owners have been selling the rarer NFTs in the collection for up to six figures.