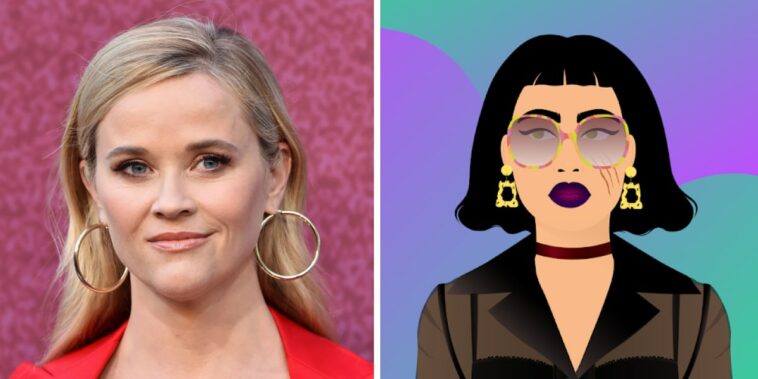 On Thursday, February 17th, actress Reese Witherspoon revealed that her production company Hello Sunshine is teaming up with the popular non-fungible token (NFT) collection World of Women (WoW). The company plans to adapt the WoW NFTs into films and television shows and co-produce series that educate women about Web 3.0 topics like crypto and NFTs.

While the crypto and NFT spaces are largely “dominated by men,” she noted that there are inspiring female leaders like those in charge of the World of Women collection. Yam Karkai, the co-founder of WoW and the artist behind the NFT pieces, said that although this step for the collection is new to her, she couldn’t have found a “better partner” than Witherspoon and her production company.

To those in the NFT community, Witherspoon’s further engagement with Web 3.0 is not necessarily a surprise. The actress changed her profile picture on Twitter to a World of Women NFT months ago, and she has been outspoken about building up the community of female NFT artists and leaders.

The business deal specifics have not been disclosed, and it is unknown whether World of Women holders will receive royalties from any media produced using their NFTs. This privilege was a core drawing point in the collection’s launch in the summer of 2021.

For the past several months, one of the hot topics in the NFT world has been intellectual property. Some projects, like the Bored Ape Yacht Club (BAYC), have passed their IP rights to the holders of those NFTs to use the NFT in commercial enterprises. Like LarvaLabs’ CryptoPunks, others have withheld IP rights from users, often causing a stir when the project runners reveal the news.

Because Hello Sunshine will likely use IP rights from the WoW collection to create their shows, WoW might follow in the footsteps of another NFT collection that is trailblazing the path for IP and NFTs — Jenkins the Valet.

The Jenkins the Valet project creators used the collection’s NFTs to mass license characters for a book ghostwritten by an American author. And as part of the agreements in that project, NFT holders receive royalties dependent on the revenue generated from the book.

There’s no word on whether World of Women will follow a similar arrangement and allow WoW holders to receive royalties from the films and TV series that Hello Sunshine will produce. But if they do, WoW holders could be in for big paydays.

Raising Females’ Profiles in the Crypto and NFT Industries

Reese Witherspoon has not been shy in her time as part of the NFT community, speaking about the need to elevate women’s voices in the space. And Yam Karkai has not been timid about the topic as well. The similarities between the two women parallel with the companies that they run.

Hello Sunshine, Witherspoon’s production company, is women-led and seeks to promote the work of female artists and authors. World of Women, Karkai’s creation, actively buys art from female artists as part of the collection “treasury,” granting them an additional level of exposure.

Both women are happy when female projects boom, specifically during periods when there is a rush on female-led projects in general in the space, which seems to happen about once per bull run.

How the two will interweave female stories into the fabric of the World of Women collection remains to be seen. Still, given the storytelling prowess of Witherspoon and the artistic talent of Karkai, the partnership will be interesting.

Women in the world of NFT and Cryptocurrency

designed by Yam Karkai available on the ETH blockchain

Floor price for World of women