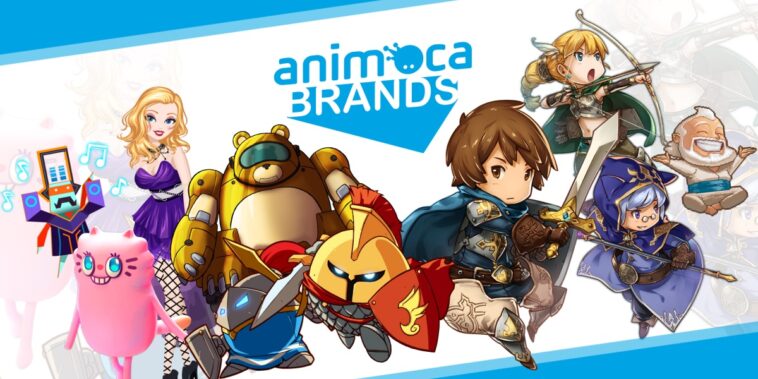 The blockchain-based gaming giant and venture capital company Animoca Brands has unveiled plans for a $2 billion fund for investing in metaverse businesses. According to co-founder and executive chairman Yat Siu, “Animoca Capital” will make its first investment sometime in 2023.

News of the fund was first reported on Wednesday in an interview with Siu at Nikkei Asia. Siu said the metaverse fund will concentrate on digital property rights, and there will be no geographical restrictions for the fund’s investment targets.

Siu added that Animoca Capital will be a good entry point for Web3 investors and businesses. And that he’s hoping in the long term, digital property rights will be established and “recognized like physical property rights in the legal system.”

Animoca Brands is a leading investor in blockchain-based gaming, NFTs, and other decentralized Web3 technologies. It is a majority shareholder in The Sandbox, a popular virtual world, and has invested in more than 300 startups, including NBA Top Shot, Dapper Labs, Sky Mavis, Star Atlas, OpenSea and others. It has also been backed by Singapore’s state investment fund Temasek.

Animoca Brands invests in firms aiming to build an open metaverse, and it is working towards advancing interoperable tech to counter the threat of centralized metaverses.

No other specifics have been released about how Animoca Capital will specifically invest its funds. But from a glance at its portfolio, it has made sound Web3 investments since its founding in 2014.

Times have been hard on the NFT and crypto markets recently. But as the saying goes, bear markets are for building, and many companies, not just Animoca Brands, are investing heavily in Web3 technologies during these tough times. Here are some of the top stories we’ve covered at Rarity Sniper.

First, Symbolic Capital, a Web3 fund created by the founder of Polygon and co-founder of Cere, raised $50 million to fund Web3 start-ups in emerging markets. The fund will focus on companies building decentralized applications (dApps).

Next, in October, a British gaming and metaverse startup called Improbable raised a new funding round of $111 million with the company valued at $3.6 billion. The company is known for partnering with Yuga Labs and Animoca Brands for the Otherside metaverse.

Lastly, Game7, a Web3 gaming decentralized autonomous organization (DAO) supported by Forte and BitDAO launched a $100 million grant program for developers to advance blockchain-based gaming. The fund will distribute grants to Web3 projects at a rate of $20 million per year in the categories of education, events, technology, research, and diversity.

The bear market doesn’t seem to be slowing down investments, and Animoca Brands continues to be a leader in the space. We’ll have to wait until 2023 to see what Animoca Capital invests in, and it will take years to see how the investments pan out. But the company is certainly bullish on Web3, and it’s never been afraid (as the new fund reaffirms) to put its money where its mouth is.