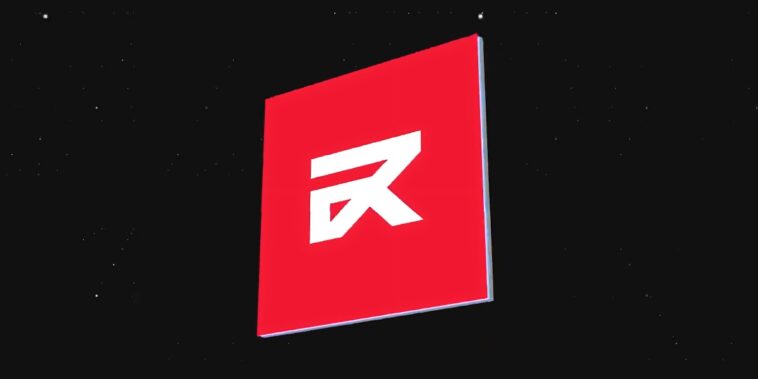 According to the report, Forte and BitDAO pledged $500 million to Game7’s treasury and will work with the DAO to decide how the funds are distributed. There will be five types of grants distributed to various Web3 projects, dispersed at a rate of $20 million a year over the next five years.

Here are some details about how the gaming development grants from Game7 will be used:

Game7 believes that Web3 games and the metaverse should be open-source, interoperable, and accessible to the public. Ronen Kirsh, one of Game7’s core contributors, added that some of the critical components the grants will focus on include “smart contract standards, tooling, interoperable wallets, and scaling solutions.”

For now, the grant program supports games built on Solana, Immutable, Arbitrum, and Polygon — with more blockchains expected to be added soon.

Game7 isn’t the only entity that’s been investing heavily in Web3 gaming this year. At Rarity Sniper, we’ve covered several headlines involving blockchain-based gaming initiatives from Web2 and Web3 companies. Here are some of the top stories from this year.

First, GameStop partnered with Immutable to launch a $100 million fund to promote the development of gaming NFTs. The funds came from Immutable’s IMX tokens, which GameStop is using to give grants to developers of NFT content and technology.

Next, on May 18th, American Venture Capitalist firm Andreessen Horowitz (a16z) announced it had created a $600 million metaverse video game fund called “GAMES FUND ONE.” The funds will go to gaming studios and companies building infrastructure for Web3 titles.

Lastly, the creator of the popular Web3 title “Blankos Block Party,” Mythical Games, recently launched a Web3 gaming DAO and foundation. For the creation of the DAO, the company partnered with Ubisoft, Kakao Games, Krafton, Sandbox Gaming, and others.

Although gamers have been critical of blockchain-based gaming, it isn’t stopping a range of companies from investing in the space. The fund from Game7 shows that despite the bear market, many are focused on building the future infrastructure of Web3 games. We’ll keep our ears to the ground for more news about Game7’s gaming fund and how it’s being used.