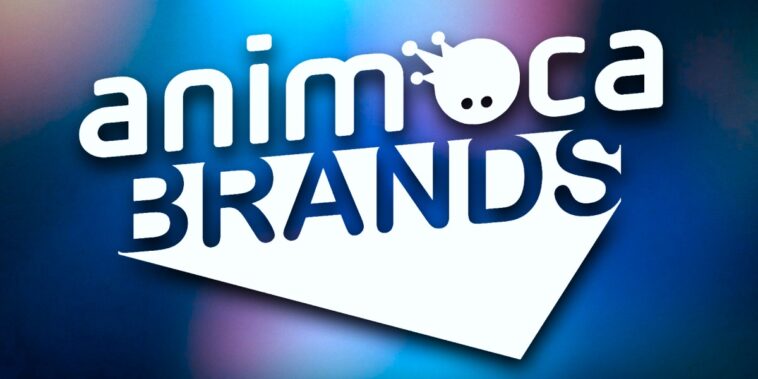 Animoca Brands, a Hong-Kong based gaming software and venture capital firm, recently announced it completed the second phase of a $75M funding round at a valuation of $5.9B. The funds will go towards NFT games and furthering its vision of Web3 and the open metaverse.

Animoca Brands and its subsidiaries develop and publish a myriad of blockchain-based games, traditional games, and other products and only invests in decentralized infrastructure. They have been a huge proponent of non-fungible tokens (NFTs), digital property, and user-owned apps.

In a statement, Animoca said the funds will be used for new investments and acquisitions to push the metaverse further into the public eye.

Although the fundraising round was not as successful as their last (last year the company raised $359 million at a valuation of $5 billion), a spokesperson told Decrypt that caution was expected given the bear market in crypto. They added that they were pleased to be able to raise “significant capital” as the company continues to grow.

Liberty City Ventures, which led the fundraising round for the second time, said that the world would soon “embrace” the transformative power of Web3, blockchain, and digital ownership of assets.

It’s worth noting that during the last crypto winter of 2018-2019, Animoca acquired Pixowl, the developer behind The Sandbox metaverse. The Sandbox is now one of the most popular decentralized metaverses in the world. In other words, Animoca is accustomed to making moves during downturns in the market — and they’re not the only ones.

At Rarity Sniper, we cover new investments in Web3 and the metaverse on a regular basis, and several companies, brands, businesses, and other entities have been busy in Web3 even as the price of crypto remains low.

Here are some of our most notable headlines from the past months:

As you can see, there’s no shortage of energy and excitement in the Web3 space. We’ll have to wait and see how exactly Animoca Brands chooses to use their new capital, but one thing is certain: It will be geared towards further developing their ambitious visions for Web3.