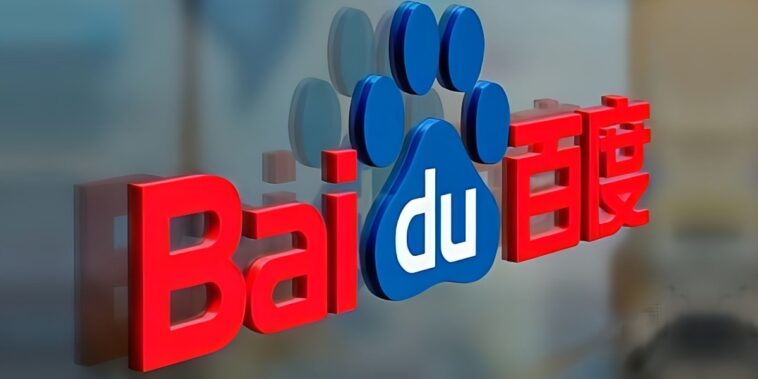 Despite strong restrictions from Beijing on crypto and Web3, Baidu’s founder Robin Li is taking the next step towards his goal of making Baidu the dominant player in China’s metaverse.

Baidu, the Chinese version of Google, is extending its push into virtual reality with the launch of the annual flagship Baidu World 22 Conference, where the Baidu AI Cloud is launching a live stream platform featuring virtual hosts. The hosts will support 24-hour AI-driven live streaming and hyper-realistic virtual avatars.

The company is also unveiling its “mass production” of virtual beings and celebrating its recent breakthrough with its AI algorithm. The company said that all human beings on earth will be able to have “a virtual counterpart.”

Baidu’s announcement about creating virtual beings is an example of how the company is using AI to create a new reality. The company has already released several products that use AI technology, including voice assistant Xiaoice, which can answer questions and provide information.

Baidu’s AI technology will help live streamers and the brands that support them to create more engaging and interactive experiences with their audiences. In the era of Web 3.0, audiences are not just passive viewers anymore. They are active participants, meaning that comprehensive user experience is crucial to a firm’s long-lasting success.

Not Baidu’s First Move Towards the Metaverse

Baidu has already shown plenty of initiative when it comes to virtual reality. In 2016, the company launched its version of the metaverse called Xi Rang. The metaverse can be accessed through VR devices and lets users create avatars and socialize.

Most recently, the company announced that it is striving towards becoming a metaverse enabling service (similar to a “software as a service” provider) that will assist in developing products, virtual games, social networking apps, and more for developers and content creators.

Because of restrictions from the Chinese government, Web3 news out of the country has been sparse. But that doesn’t seem to be slowing down Baidu, whose Web3 strategy is unique and sets it apart from the other tech leaders in the space.

At Rarity Sniper, we’ll be keeping our eyes on the powerhouse company for any new moves in the space.