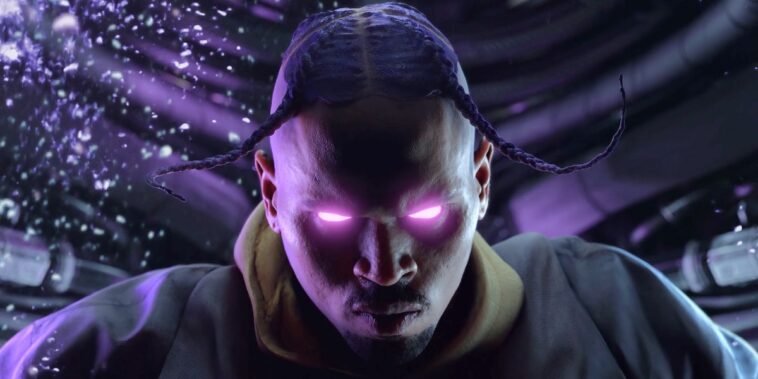 The NFT collection is called “BREEZYVERSE,” and consists of 10,000 3D animated NFTs with sound and visual effects that vary in rarity. The NFT collection went on sale Friday and is being minted on the Ethereum blockchain.

The NFTs will come with exclusive utilities to be rolled out over Brown’s upcoming tour. Some perks could include VIP concert tickets, music video wardrobe access, meet and greets, and some of Brown’s original artwork.

According to an Instagram post by Brown, one of the rarest NFTs in the collection comes with the “Supreme jacket” he wore in his “Go Crazy” music video.

His new album Breezy, which dropped on June 24th, has 24 tracks and features guest appearances from Lil Wayne, Normani, Lil Baby, and many more. It is his 10th studio album and according to the singer, he went through 250 songs to choose the final titles that went on the album.

Brown, who is an avid supporter of Web3, said that he was excited to connect with fans for the NFT drop.

Chris Brown is far from the only musician making moves in Web3. Some other superstar musicians who’ve dropped Web3 projects include Steve Aoki, Pharrell Williams, French Montana, the Weeknd, Paris Hilton, and many more. Snoop Dogg is perhaps the most bullish on Web3 and regularly appears in Rarity Sniper headlines.

Given the benefits Web3 and blockchain technology provide to musicians, it should come as no surprise that artists are making use of these nascent technologies. Three areas musicians are using Web3 include:

There’s no shortage of what can be done in Web3, and we’re just starting to see the possibilities in music and other art forms.

We’ll have to wait and see how the BREEZYVERSE NFT collection pans out. But the 24-track star-heavy album Breezy certainly shows Brown puts a lot of work into his product. If that kind of commitment to fans is any indication of a successful NFT project, then it should do just fine.