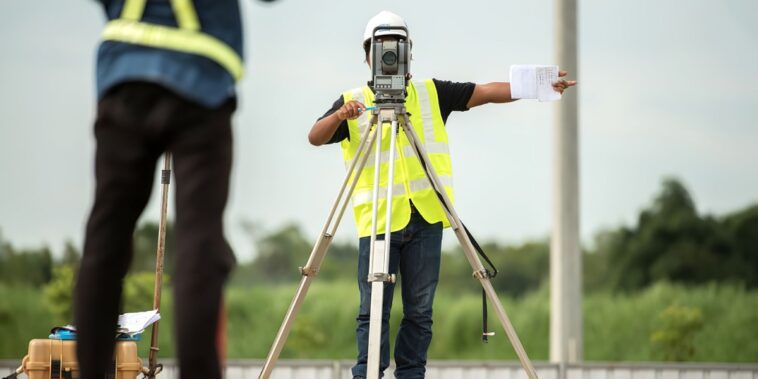 According to a Tweet from Barcelona-based Peersyst Technology, the country of Colombia has partnered with Ripple Labs, the creator of cryptocurrency $XRP, to store land deeds on the blockchain. The effort comes amid a new push to make the certifying and record-keeping of land documents in the Latin American country more transparent.

Antony Welfare, a senior advisor at Ripple Labs, told Decrypt that once a land deed is stored XRPL (Ripple’s public blockchain), no entity can modify it or delete it. Even if, Welfare said, the government was to “blow up,” the land deeds would still exist because they are stored on computers all around the world using that blockchain technology.

The issue of land rights in Colombia led to the longest-lasting civil war in Latin America, starting in 1964 and lasting until 2016. Many landowners still occupy land that they have no certificates for, and the process of verifying they are the owners is a thorny and cumbersome process. Ripple Labs aims to speed that up and add transparency to the situation.

The company will start by certifying 100,000 land adjudications. Peersyst Technology CEO Ferran Prat added that putting the land deeds on the blockchain should add to the confidence of landowners in the country because it should prohibit the government or another entity from unlawfully seizing the land from them.

While Ripple XRPL is not as well-known of a blockchain as competitors Ethereum and Solana, developers are still building applications on it. The company also has a little notoriety, with the U.S. Securities and Exchange Commission filing a lawsuit against it that is still ongoing.

Unusual Use Cases for Web3 Tech on the Rise

Colombia’s use of the blockchain shows that there are other options for using Web3 technology other than the widely known use of cryptocurrency. Here are three stories Rarity Sniper has covered this year about how companies and groups are using another Web3 tech — non-fungible tokens — in innovative ways.

First, there is the British rock band Muse. It is releasing its ninth studio album as an NFT, with copies available globally. The album will be the first in a new format to enter the U.K’s charts since 2015.

Second, there is the NFL. During the past season, it experimented with sending game attendees NFT ticket stubs to commemorate the events. It was so successful that the league is expanding the program to include 101 games in the upcoming season.

Third and finally, there is Hennessy. Early in 2022, the cognac-maker attached a real-life bottle of cognac to an NFT it put up for auction. The NFT came with other perks as well, such as a wooden crate and some serving glasses.

Colombia’s use of the blockchain to certify land deeds represents a positive step for the technology and perhaps for the country. As the technology becomes more widespread, it is likely more interesting use cases will follow, and Rarity Sniper will be here to report on them.