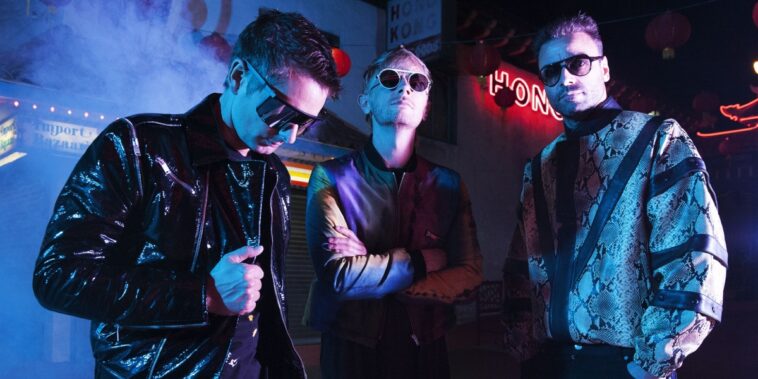 British rock band Muse, which has captured numerous accolades since debuting, will release its ninth studio album “Will of the People” as a non-fungible token. The sale will take place on August 26th on the music NFT marketplace Serenade for 20 British pounds or roughly $25. Here’s everything we know about this event thus far:

Serenade runs on the Polygon, a blockchain known for its eco-friendliness. Polygon, which released a Green Manifesto earlier this year, pledging to become the first eco-positive blockchain, has considerably less environmental impact than its L1 blockchain Ethereum, which runs on Proof-of-Work.

Max Shand, Serenade’s CEO, told Decrypt that the company bears the burden of all gas fees during sales, for both the artist selling and the customer buying. Polygon allows them to do this because the gas fees are minimal due to it running a Proof-of-Stake consensus mechanism.

“Will of the People” is also interesting because it is the first album in a new format to be featured on the United Kingdom’s charts since 2015. While other bands have pioneered using NFTs as part of their sales, none have incorporated the technology as much as Muse will. The band is known for its innovation, even within the blockchain space, having partnered with Dapper Labs in 2020.

Just 1,000 copies of “Will of the People” will be available for sale as NFTs.

While many industries have dived deep into Web3, few have done so with as much fervor as the music industry. From stars performing in the metaverse to big deals between music and gaming companies, here are three stories involving the music industry and Web3 that Rarity Sniper has covered this year.

First, there is MTV. The company announced just last week that it had added a “Best Metaverse Performance” category to its slate of awards. According to MTV, it created the category due to the number of stars performing in virtual worlds like Decentraland and The Sandbox this year.

Second, there is Charli XCX. The singer recently partnered with Samsung to create an experience in the Roblox metaverse. The activation involved fans decking out their own virtual pianos for a chance to dance on stage with Charli during her performance.

In light of the music industry moving into Web3, an event like Muse’s NFT album seemed inevitable, although it is still certainly exciting. We’ll keep our ears to the ground for more information about the drop.