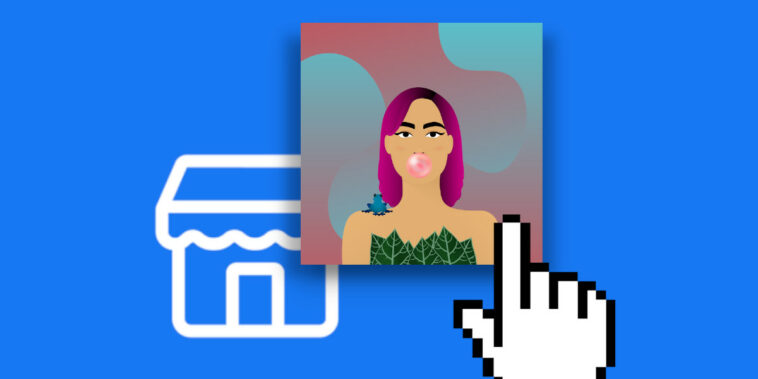 Facebook and Instagram’s parent company Meta is planning its first steps into the Wild West of non-fungible tokens (NFTs) according to unnamed sources cited by the Financial Times.

The revelations come as the NFT market is booming and Meta’s competitors are cashing in. Last week, Twitter rolled out its NFT verification feature for users of Twitter Blue, and multiple marketplaces have emerged in 2022 to rival leading NFT marketplace OpenSea. Coinbase also announced it was partnering with Mastercard to allow users to buy NFTs with a credit card.

Meta, which changed its name from Facebook late in 2021, is not shy about its desire to be a leading company in the metaverse industry. And NFTs, according to many experts, will play a crucial role in the metaverse, as they will allow for the ownership of digital goods that users can collect, buy, and sell.

Mark Zuckerberg, co-founder and CEO of Meta, has not said whether he collects NFTs directly but in an interview with entrepreneur Gary Vaynerchuk, Zuckerberg noted that he likes to try out different technologies and considers that a part of his process when evaluating new technologies.

Pundits believe that Meta’s foray into NFTs could speed up widespread adoption of the technology, which, at the moment, remains controversial for the larger population. The moves would certainly put NFTs on center stage in some of the most popular social media platforms in the world.

There’s no telling yet how these steps will materialize or even if Meta will follow through. But early signs say some of Meta’s plans are building to fruition. For instance, Instagram is internally testing its NFT showcasing feature, although there is no timetable for rolling it out.

Perhaps one of the most bullish indicators of Meta’s plans comes from another one of its products — Facebook’s digital wallet Novi. The wallet will play a key role in powering the NFTs according to one unnamed source cited in the FT report.