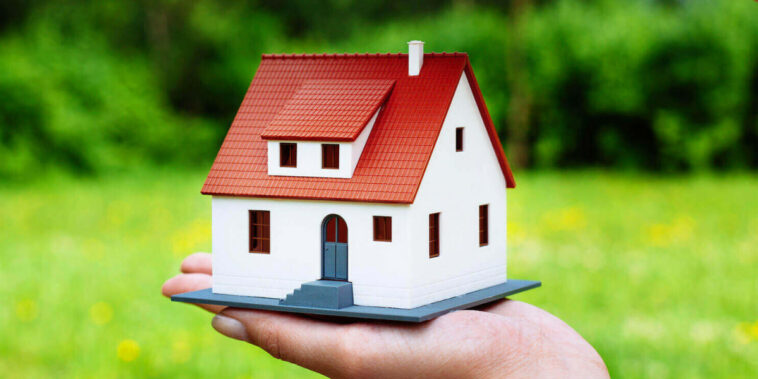 In a showcase of the widening use cases for non-fungible tokens (NFTs), a Florida home was auctioned on the Ethereum blockchain as an NFT this past Thursday, selling for the Ether equivalent of $653,000.

The five-bedroom home in Gulfport received just two bids above the minimum reserve but had dozens of qualified people interested in purchasing the house as an NFT. Natalia Karayaneva, the founder and CEO of Propy, which managed the online auction, said that history was made, both for the real estate and crypto communities.

It is the first known NFT auction of a home in the United States, although last year, Propy sold the Ukraine apartment of TechCrunch founder Michael Arrington for 96 Ether or around $93,000 at the time.

The process was unusual from a few standpoints:

And finally, the NFT is tied to the ownership of a limited liability corporation (LLC), which owns the house rather than the house directly. When the prior owner accepted the final bid, the Ethereum blockchain recorded the transaction. Ownership of the LLC and the home were transferred to the buyer immediately.

According to the Tampa Bay Times, using the NFT to transfer ownership rights solved some problems upfront. For one, it eliminated a great deal of paperwork, which is both a hassle and time factor.

The reduction of paperwork could save time and money for cash-strapped Millennials and Gen Z members who are struggling with the recent surge in housing prices. The arrangement seen in the sale could allow members of the younger generations to save for a bigger downpayment. The use of the NFT also presents some exciting opportunities.

Because the house’s ownership comes in the form of an NFT, it may be possible to borrow loans against the house in the world of decentralized finance. Some companies distribute crypto loans based on some NFTs, especially if they correspond to something of real-world value.

Due to its mechanics, the blockchain also makes it easier to determine who the owner of an NFT is, at what time they bought it, and how much they paid for it. Knowing this information can smooth out tricky negotiation processes and possibly streamline the buying process in the future.

Certainly, at least, this home in Florida has made for an interesting NFT sale and some positive NFT news.