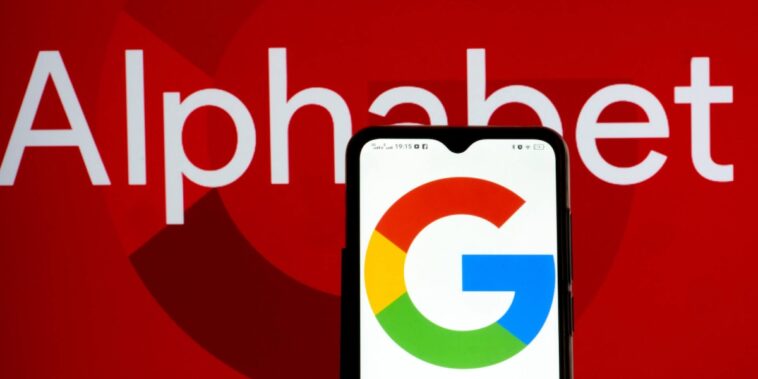 A new report found that Alphabet Inc., Google’s parent company, is the biggest publicly-traded company to invest in Web3 between September 2021 and June 2022.

The report came from Blockdata, a crypto intelligence platform, which used the size of funding rounds as an approximation for investor involvement. In total, Alphabet invested in four blockchain companies in funding rounds that totaled $1.5 billion. The companies were Dapper Labs, Fireblocks, Voltage, and Digital Currency Group

Alphabet is one of the biggest investors in startups through various investment vehicles. Data from Crunchbase shows that Google Ventures made 990 investments, Gradient Ventures 158, and CapitalG 106. Because funding rounds involve multiple companies, the size of individual investments from Alphabet-affiliated companies is unknown.

In total, 40 companies invested around $6 billion in Web3 and blockchain-related companies over the ten-month time that included some downturn in the market after May’s crypto crash. Other top companies to invest were BlackRock, Morgan Stanley, and banks Goldman Sachs, Citi, BNY Mellon, and Wells Fargo.

Earlier this year Alphabet reported that it was exploring the integration of blockchain technology in services like Google Maps and YouTube. CEO of Google and Alphabet Inc. Sundar Pichai said that Google has always benefited from “open-source technologies,” and as such they plan to contribute to the Web3 space.

All Sorts of Companies Investing in Web3

The report from Blockdata reveals that Alphabet and Google are bullish on Web3. But the tech giant isn’t the only company investing heavily in blockchain-based companies. Over the past several months, we’ve reported on numerous successful Web3 funding rounds.

Earlier in the week, the crypto investment firm CoinFund announced it had inaugurated a $300 million venture capital fund for blockchain projects in their early stages. The fund will support companies working in Web3 infrastructure, gaming and asset management, Layer 1 blockchains, and NFTs.

Last month, Animoca Brands, a Hong-Kong based venture capital and gaming software firm, completed the second phase of a $75 million funding round at a valuation of $5.9 million. Animoca Brands will use the fund to develop NFT games and to further its vision of an open metaverse.

And lastly, the leading platform for Web digital identities, Unstoppable Domains, announced it had closed a $65 million Series A funding round at a $1 billion valuation. The investment firm Pantera Capital, which focuses on cryptocurrency, Web3, and bitcoin, led the round.

Web3 is still a nascent technology, and it will take some time to see how Alphabet and Google’s investments come to fruition. But the report from Blockdata shows that the Web2 giant has no intentions of remaining on the sidelines when it comes to Web3.