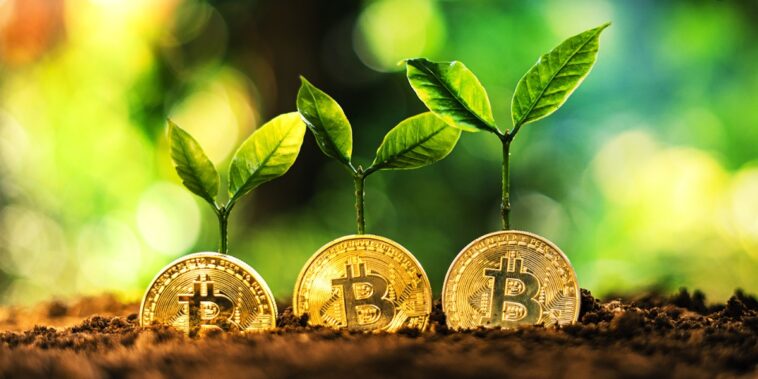 CoinFund, a crypto investment firm, recently announced that it had inaugurated a $300 million venture capital fund for blockchain projects in early stages of development.

The CoinFund Ventures I fund will be dedicated to investing in companies that show commercial traction and that belong to a crypto sector with a large addressable market. Some areas of interest include Web3 infrastructure, Layer 1 blockchains, gaming and asset management, and non-fungible tokens (NFTs).

Because of the bear market in crypto, investments in the crypto sector have fallen by about 25 percent in 2022 compared to the same period last year. But while there’s been a shift towards smaller founding rounds, there has been no lack of interest in the sector.

CoinFund was founded in 2015 with a focus on bitcoin (BTC) and seed stage investments in decentralized finance (DeFi) projects. Some companies it holds in its portfolio include Dapper Labs, The Graph — a data indexing protocol — and the blockchain infrastructure company Blockdaemon.

CoinFund Ventures I investments will range from $6 to $10 million per company. This means the fund will back between 30 and 40 new companies — although some portfolio companies may receive follow-on investments.

Some backers of the new fund include investment firms Adams Street Partners and Stepstone Group, Accolade Partners, and the Teachers Retirement System (TRS) of Texas — which with the investment became part of a small but growing number of pension funds investing in Web3 and cryptocurrency.

David Pakman, CoinFund’s managing partner and venture investing head, said that the bear market could be expected, but that as long as the focus remains on building something important over the long haul, the markets would rebound at some point.

CoinFund Ventures isn’t the only one raising capital in Web3. Despite the downturn in the crypto market, companies have continued to raise money in recent months. Here are some related stories we’ve reported on at Rarity Sniper.

Last month, the Hong-Kong based gaming software and venture capital firm Animoca Brands announced it had completed the second phase of a $75 million funding round at a valuation of $5.9 billion. The funds will go towards furthering its vision of an open metaverse and NFT games.

Around the same time, venture capitalist firm Multicoin Capital announced the launch of a Web3 fund of $430 million to focus on various aspects of Web3, including DataDAOs, creator monetization, and the company’s proof of physical work thesis. The fund will grant $500,000 and $25 million for early-stage opportunities and up to $100 million for later-stage projects.

Next, Unstoppable Domains, the leading platform for Web3 digital identities, announced it had closed a $65 million Series A funding round at a $1 billion valuation. The round was led by Pantera Capital, an investment firm focused on bitcoin, digital currencies, and Web3.

It will take time to see what projects develop out of the CoinFund Ventures I fund. But one thing is certain: Coinfund isn’t the only company raising capital to invest in Web3.