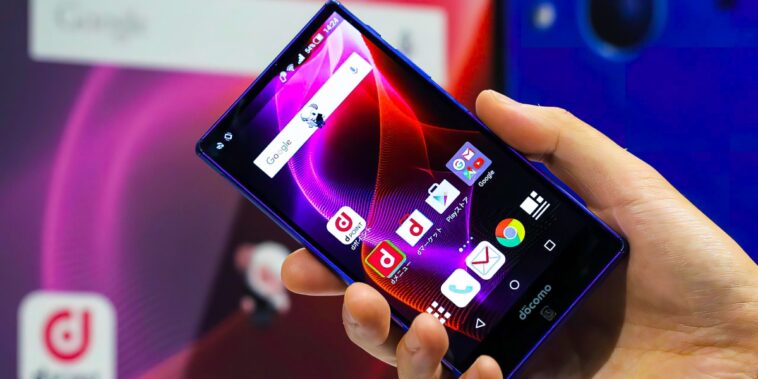 The metaverse has attracted many companies, large and small, to its promise of a more immersive digital future. Now, Japanese Telecom giant NTT Docomo is joining the party. The company has committed $412 million to a metaverse unit that aims to revolutionize how customers and businesses use XR technology. Here are all the details.

NTT Docomo’s metaverse unit is called Qonoq and will serve three main functions. The first is to provide metaverse experiences through its “XR World” platform, while also delivering virtual concerts through its “Matrix Stream.” According to the Qonoq website, the company has already signed one singer, Tacitly, to its platform.

The second function of Qonoq is to provide companies with “digital twins,” a term that refers to a digital copy of a physical object. As we’ve already covered this year with the Siemens and NVIDIA partnership, digital twins are a main tool in the industrial metaverse, allowing for technological innovation.

The third function of Qonoq will be to produce hardware devices that allow users to experience the metaverse in an immersive way. Although there are virtual reality headsets currently on the market, they are costly and of first generation. Qonoq might be trying to appeal to the end consumer with this third function in hopes that it can steal market share from Meta and others.

Qonoq launched on October 1st of this year and currently boasts 200 employees working on its various metaverse initiatives. NTT Docomo remains one of the few Telecom companies launching into Web3, despite the metaverse’s promise of high revenue in the coming decade.

Companies Enter the Metaverse in Droves

The metaverse has garnered a lot of attention this past year, ever since Mark Zuckerberg changed Facebook’s name to Meta. Now, companies seem to be entering the nascent technology space every week. Here are three stories involving companies building in the metaverse.

First, there is Hot Topic. The company known for its dark, edgy clothes recently launched its Halloween clothing collection in the Roblox metaverse. The Halloween collection came with a pop-up store available in three Roblox games.

Second, there is French store Printemps. Earlier this month, the retailer launched a metaverse store that showcased a variety of products, from bags to jewelry. The virtual store is part of a long history of innovation from Printemps, which was the first store in Paris to use electricity.

Third and finally, there is Walmart. The retail giant launched two activations in Roblox in late September. One is called Walmart Land and the other Walmart Universe of Play. It marks the first true venture of “Wally World” into Web3.

NTT Docomo’s metaverse unit could pay big dividends if the metaverse comes to fruition like many expect. It will certainly be one of the first Telecom companies to join up. Here at Rarity Sniper, we’ll be paying close attention for further developments in the story.