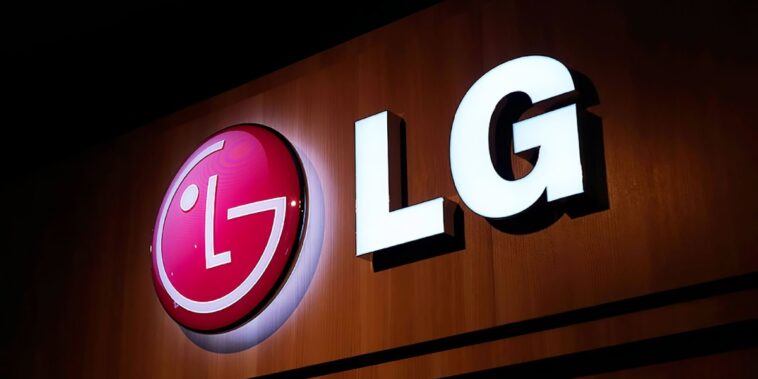 The wallet has been in the works since September 2021, and the companies first linked up back in 2020 when LG joined Hedera’s governing council composed of other tech giants like Ubisoft, IBM, Telekom, Google and more.

LG says the new NFT marketplace was designed to expose millions of U.S. users to NFTs in an easy, accessible, and affordable way. And according to Hedera, the cost of doing business on the blockchain is not just cheap; it’s less than $.0001 cent per transaction.

With the move, LG becomes the second Korean television manufacturer to create an NFT marketplace. Samsung recently partnered with Nifty Gateway to build an NFT marketplace for owners of select Samsung TVs back in March of this year.

South Korea Is Bullish on the Metaverse

For those following NFT news, it should come as no surprise that LG is bullish on Web3, NFTs, and blockchain technology. At Rarity Sniper, we’ve covered several articles about Korean companies, artists, and even the country as a whole investing in Web3. Here are three of the most interesting stories.

About a month ago, South Korea’s KEB Hana bank entered the popular decentralized metaverse The Sandbox. Founded in 1967, KEB Hana is Korea’s No. 1 bank. The move is part of a country-wide effort to expand metaverse businesses, with a special focus on banking.

Next, the largest mobile service provider in Korea, SK Telecom put on a series of free virtual concerts in July in its ifland metaverse platform. The concerts made use of volumetric image capture technology and featured famous K-Pop artists including, Minsu, Jujkae, Jamie, Youra, Yoon Ji-young, and others.

Last but not least, six months ago South Korea’s Ministry of ICT Science and Future Planning pledged $186.7 million to build a metaverse ecosystem and support the growth of NFTs country wide. The Ministry said the funds will go towards a state-sponsored metaverse and related Web3 initiatives.

It will take time to see if the move from LG to bring NFTs directly into people’s homes via their televisions will be popular. But it looks like it will certainly make NFTs more accessible, especially for users who aren’t Web3 and crypto savvy but are interested in new technology.