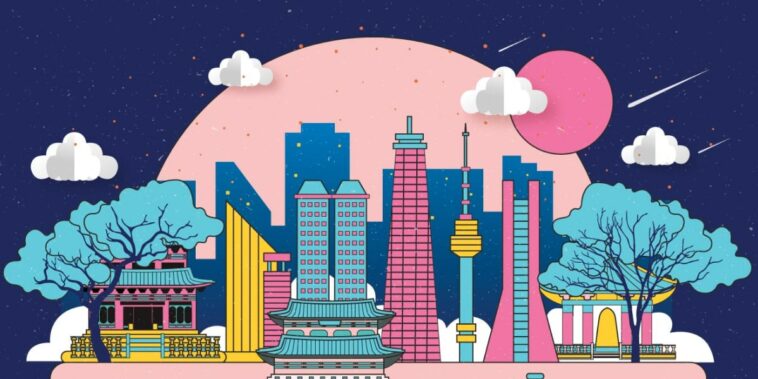 South Korea’s Ministry of ICT, Science, and Future Planning has pledged 223.7 billion Won ($186.7 million) to create a Metaverse ecosystem that will support the growth of NFTs and digital content within the country.

According to the Ministry, funds will be used to create a state-sponsored Metaverse as a platform to expand the virtual growth of cities, media, and education in South Korea. The Metaverse will support content creators and host creative, community-oriented activities like a hackathon, and a Metaverse developer contest.

According to Simon Kim, the CEO of Hashed, a Korean crypto and venture capital firm that has invested in Decentraland and The Sandbox, the Metaverse platform will boost commercial expansion and provide financial support to creators and participants. Although the government is providing the funding, the private sector is also investing in the Metaverse market.

Park Yungyu, Head of Communication and Policy Department at the Ministry said that the move is part of a broader “Digital New Deal” in South Korea. This “New Deal” consists of policies that will foster the growth of digital and futuristic technologies.

The Ministry also plans to support corporate growth within the country by offering technological development and financial support. Over time, they believe their Metaverse will have a global reach and provide users with seamless access to South Korean brands and companies.

Currently, the issuance of tokens and publishing of NFT games is prohibited in South Korea.

The Metaverse is Rising Throughout the World

South Korea isn’t the only country betting big on the Metaverse. In February, Saudi Arabia announced it would be investing more than $6.4 billion in the Metaverse and blockchain technologies to diversify its economy and reduce its dependence on oil. South Korea’s capital city Seoul, also invested $3.3 million last year to create a five-year “Metaverse Seoul Basic Plan.”

Ever since Facebook changed its name to Meta in October 2021, companies, brands, and now countries are investing heavily in worlds built for virtual and augmented reality. And it’s no surprise since according to ReportLinker, the Metaverse could become a $758.6 billion market by 2026.

With the move from South Korea’s Ministry, some are speculating that the country known for its strong gaming culture could become a Metaverse powerhouse. We’ll be keeping our eye out for any new developments from South Korea and their Expanded Virtual World.