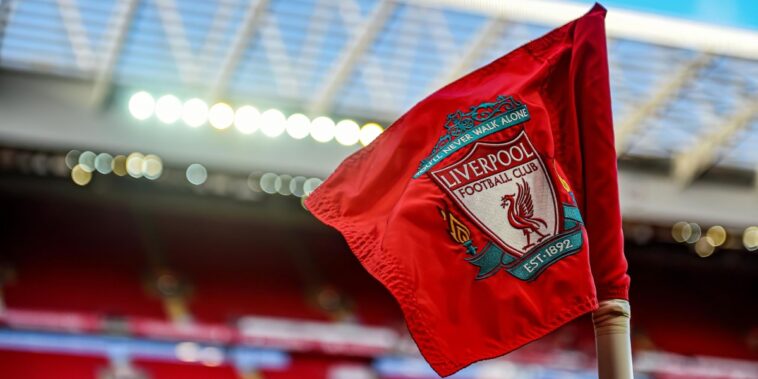 Soccer has bet big on Web3, and Sorare — an NFT fantasy sports company — is one of the biggest games in town. Now, one soccer club is broadening its partnership with the France-based blockchain company. Liverpool, that club, announced the news on Thursday, sharing that Sorare had become its official global partner.

As part of the deal, Liverpool fans will receive exclusive prizes related to their performances in the game. These include match-day perks, fan multimedia content, and more. All Reds players currently featured on the platform will remain there, so that fans can collect, trade, and compete with them.

A plus for Liverpool is that the Sorare partnership will allow it to connect with new fans. The NFT blockchain game currently reaches soccer enthusiasts in 185 countries around the world. Ben Latty, the commercial director of Liverpool, said the club is always looking to “pioneer new technologies” for its fans. The global partnership will allow fans to connect with the club in a new way.

Michael Meltzer, head of business development at Sorare, said the company is “thrilled” to partner with such a historic club. They are committed to bringing authentic experiences to its fans and to help them get closer to the players they love. Players cited include Virgil van Dijk, Trent, and Thiago.

According to NFT market tracker CryptoSlam, the average sale for a Sorare NFT in August 2022 was $86. This is down from a peak of $280 in March of last year. The slump is likely due to the ongoing crypto bear market, which has seen prices for NFTs slump nearly across the board. Still, Sorare continues to make moves.

Even during a crypto winter, Sorare has kept busy. In particular, the company has been at the forefront of forming partnerships with various leagues, some not even related to soccer. Here are three stories about the moves Sorare has made during 2022.

Two weeks ago, the NBA announced it had partnered with Sorare to launch an NBA NFT fantasy basketball game. The game, which is a first in Web3, will launch around the start of the 2022-2023 NBA Season in October.

Two months ago, AC Milan, a popular Italian soccer club, revealed it had teamed up with Sorare for fantasy sports NFTs. The deal will provide the club with a new revenue stream and a way for its fans to further connect with the team.

Four months ago, Major League Baseball shared that it had teamed up with Sorare to create a fantasy baseball NFT game. At the time of the news, there was no release date scheduled, although reports indicated it could go live during the summer.

Liverpool’s partnership with Sorare is big news for Reds fans, as it will allow them to connect with the team in new ways. And if the above news stories are any indication, Sorare will continue to make waves in the Web3 space for the remainder of this year.