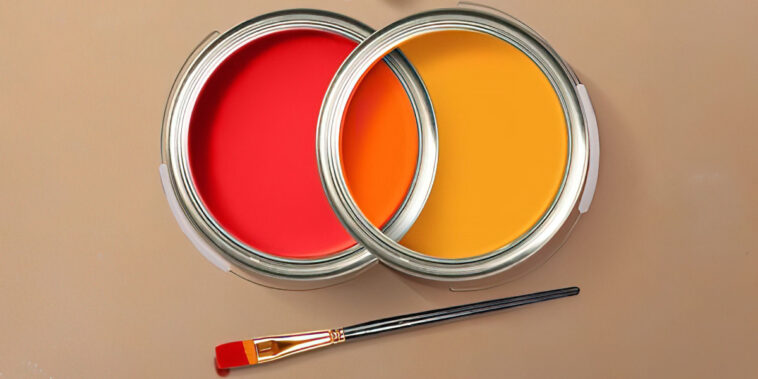 On April 4th, Mastercard sent 15 metaverse-related patent requests to the US Patent and Trademark Office. These recent filings suggest Mastercard wants to protect its brand and become a leading payment processor in the metaverse.

First off, Mastercard wants to ensure nobody will copy the “Mastercard” name or the “Priceless” motto in Web3. The company also filed a metaverse patent to protect its iconic red and yellow overlapping circles.

But Mastercard isn’t content just to protect its name and image on Web3. These patents reveal Mastercard wants to integrate its payment platform with NFT markets and metaverse platforms.

Indeed, one section of Mastercard’s patents asks for protection with “payment processing services…in the metaverse.” The company lists various types of payment methods that may be used, including credit, debit, and gift cards. Mastercard also suggested it wants to help businesses settle e-payments on metaverse platforms.

Besides offering a convenient Web3 payment portal, Mastercard also appears to be interested in minting NFTs. Portions of the company’s patents seek protections for creating NFTs in the forms of audio, text, visual art, and film. Another section of Mastercard’s applications hinted it’s working on an NFT market.

Mastercard Continues its March Into the Metaverse

Anyone following recent news out of Mastercard may not be too surprised by the company’s recent metaverse patents. For instance, just a few months ago, Rarity Sniper discovered Mastercard added professional digital asset consulting to its Data & Services division.

Mastercard also made headlines earlier this year when it announced a partnership with Coinbase’s upcoming NFT market. Anyone who has a Mastercard credit or debit card will be able to buy digital collectibles from Coinbase NFT.

There are also reports that Mastercard has been investing heavily in crypto and metaverse start-ups. Just a few blockchain companies that have ties to Mastercard include:

Although Mastercard is making many moves in the crypto space, competing card companies aren’t sitting on the sidelines. Arguably, Visa has been even more aggressive in adapting to Web3. In the summer of 2021, Visa bought the NFT CryptoPunk #7610 for $150,000. Also in 2021, Visa partnered with Crypto.com to settle transactions with the stablecoin USDC.

And don’t forget about American Express. Although AMEX isn’t as big as Visa or Mastercard, it’s also interested in getting involved in NFTs and the metaverse. A few weeks before Mastercard’s patent filings, AMEX sent similar metaverse trademark applications to the USPTO.