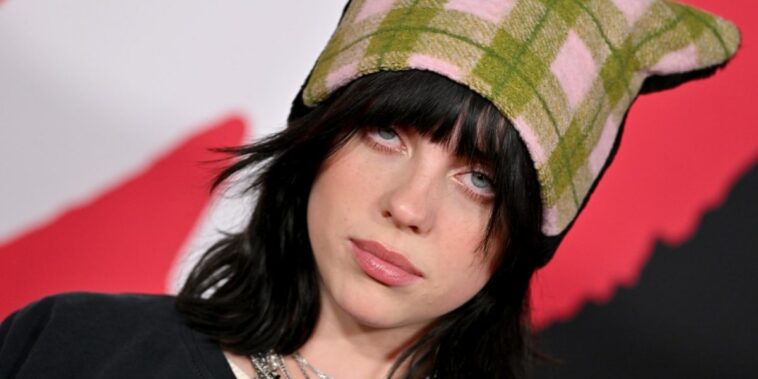 Newly released patents reveal Billie Eilish wants to get involved in NFTs and the metaverse.

Specifically, these patents would give Billie Eilish the right to use Blohsh and her name on NFTs and other “digital collectibles.” Billie Eilish also seems to be interested in creating her own metaverse game with an in-game cryptocurrency.

Billie Eilish has yet to detail any plans for an NFT marketplace or a blockchain-based video game. There’s also no word on whether Eilish is interested in releasing NFT singles or albums.

News of Eilish’s patents comes shortly after Universal Music Group (UMG) announced its “ChartStars” NFT platform. In partnership with Billboard, UMG will soon start selling digital collectibles of its most prominent artists. Since Billie Eilish is one of UMG’s hottest musicians, she may be featured in many “ChartStars” NFTs.

Billie Eilish also made headlines in the NFT industry back in 2021 — but for very different reasons. In March of 2021, LA artist Yung Jake released an NFT portrait of Eilish made with emojis. According to The New York Times, this unique NFT sold at auction for $14,000.

Could NFTs change the music industry?

Many recording artists seem to be interested in how NFTs could change the music industry. NFT supporters claim this technology could make it easier for independent musicians to monetize their work. Some established artists also believe NFTs offer them more creative freedom versus the current record label model.

Although it’s unclear how NFTs will alter the music business, more musicians are using this blockchain technology. For instance, the Kings of Leon made history as the first band to release an NFT album, “When You See Yourself.” Rapper Snoop Dogg also released his album “B.O.D.R.” as an NFT, and he plans on transforming Death Row Records into an NFT music company.

As Rarity Sniper reported, Spotify also wants to become more active in the metaverse space. According to a new job application, the streaming platform intends to hire a Web3 expert to help develop a metaverse strategy.