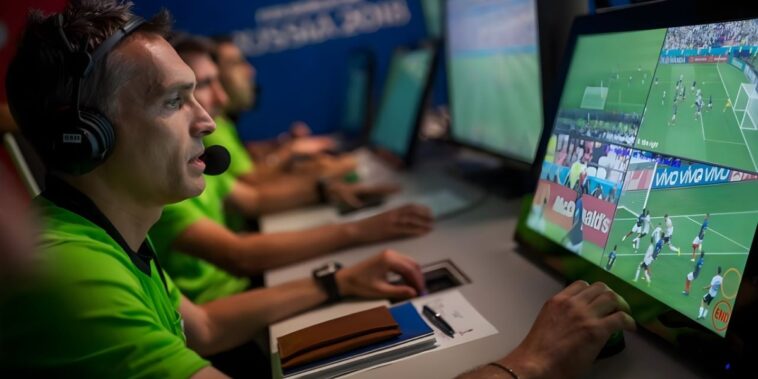 NFT Tech, a multidisciplinary blockchain company, recently announced it had partnered with Sony’s Hawk-Eye Innovations, a subsidiary of Sony Sports, to connect live sports data to the enormous potential of the NFT sports market.

NFT Tech is a technology company that aims to accelerate decentralized ownerships, the metaverse, and non-fungible tokens for public markets. The company works to develop assets, real estate, infrastructure, and IP in the metaverse and ways to generate revenue from P2E and M2E games.

Hawk-Eye Innovations, a key part of the Sony Sports business, boasts premium broadcast and digital solutions in the sports world. It is part of Sony, the largest technology and media company in Japan, valued at more than $80 billion. Through the Sony family, the company works to create compelling digital experiences and put more control in the fans’ hands.

NFT Tech and Hawk-Eye Innovations will work together to explore blockchain technology and discover new ways to connect fans to their favorite sports teams and leagues using Web3 technology.

Fantasy sports is a fast-growing industry expected to be worth $50 billion by 2028. Currently, Hawk-Eye employs its services in over 20 sports, including athletics, motorsports, and horse racing.

Web3 is already having a huge impact on sports and sporting events. The three main ways Web3 is transforming sports for fans include the sale of digital assets and non-fungible tokens as collectibles, immersive metaverse viewing experiences, and NFT ticketing options. Here is one example from each category.

First, the world-renowned soccer club AC Milan partnered with Sorare, a blockchain-based fantasy sports platform, for a partnership that leverages NFTs and Web3 games for the soccer team. The deal gives AC Milan a new game licensing category — NFT licensing — and novel ways to engage fans digitally in the metaverse.

Next, earlier in the month, a leading augmented reality (AR) company Niantic announced its partnership with the National Basketball Association (NBA) to create an original AR game called NBA All-World. The mobile game will use Niantic’s geolocation technology to give fans a real-world metaverse basketball experience where they can compete against other people in their neighborhood or against real NBA stars.

Lastly, Ticketmaster made news last week after it posted a description for a product manager whose job will be to investigate NFT ticketing options. The product manager will be expected to implement NFTs across multiple industries, including music and sports.

The sheer number of possibilities that Web3 technologies can bring to sports makes this an exciting time for fans, leagues, teams, and players. Time will tell what NFT Tech and Hawk-Eye Innovations bring to the Web3 table. But we think the partnership will likely be beneficial to both companies.