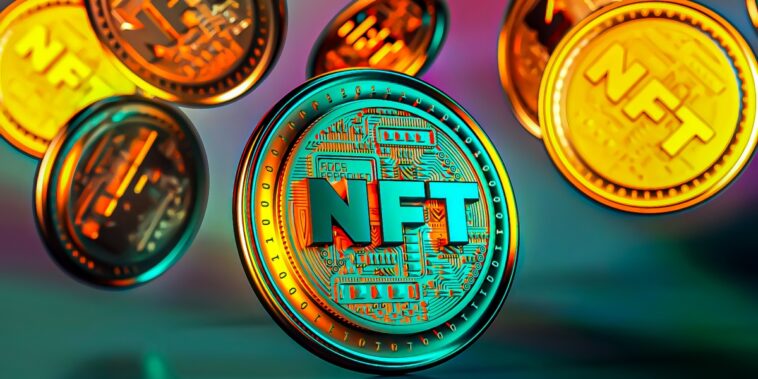 Non-fungible tokens (NFTs) and blockchain-based games appear to be inspiring crypto adoption in several CSAO countries. In fact, web traffic related to NFTs accounted for the largest share of crypto-related web traffic in most CSAO countries this year, according to a new report from Chainalysis.

The blockchain data platform said that NFTs accounted for 58 percent of all web traffic going to crypto services from the region — which includes countries in Central and Southern Asia, and Oceania — during the second quarter of 2022.

Tellingly, over 20 percent of traffic in the same quarter came from play-to-earn (P2E) blockchain-based games like Axie Infinity, Battle Infinity, and STEPN. These games are directly linked to new Web3 technologies since most of the in-game items can be bought and sold as NFTs with cryptocurrency on different marketplaces.

CSAO countries include Thailand, Vietnam, India, Singapore, Indonesia, the Philippines, and 25 other countries. This year, Vietnam led the list of countries leading in crypto adoption for the second year in a row, and the Philippines rose from fifteenth to second in the rankings.

While the report concluded that the “biggest on-ramp to cryptocurrency in CSAO today” could be NFTs, it is well known that CSAO has been a hub for blockchain-based games for some time now, so the report is not especially surprising. Also the fact that two of the largest play-to-earn games — Axie Infintity and STEPN — are based in Vietnam and Australia could help explain why NFT and crypto adoption is high in the region.

Blockchain-Based Games Are On the Rise

NFTs first burst onto the scene with generative NFT art collections like CryptoPunks and Bored Ape Yacht Club that took the art world by storm. But the technology is so transformative that it looks like it could be reshaping the gaming industry as well.

Here are some recent headlines from Rarity Sniper involving NFT and Web3 gaming:

Although some gamers initially pushed back against gaming developers focusing on NFTs and blockchain-based games, the tide appears to be turning. One reason is because Web3 gamers have ownership over their in-game items and the chance to earn in crypto for their gameplay — a clear advantage over traditional games. With that in mind, it’s unlikely the trend in the direction of blockchain-based games will be reversed.

Now with the news from Asia about how NFTs and blockchain-based games are leaders in driving web traffic to crypto sites and inspiring crypto adoption, the new technologies should have more momentum going forward. And as many people are beginning to understand as they trudge through this ongoing crypto winter, right now momentum isn’t a bad thing to have.